Researchers at the University of Turku, Turku University Central Hospital, and Western Cancer Center (FICAN West) have discovered a new RNA molecule, PRECSIT, which regulates the growth and invasion of squamous cell carcinoma of the skin. In the future, PRECSIT could potentially serve as a new marker for the detection of rapidly advancing or spreading squamous cell carcinoma and as a target for new therapies.

– Squamous cell carcinoma of the skin is characterized by a significant gene mutation burden of cancer cells resulting from long-term exposure to the sun's ultraviolet radiation. Several gene mutations predisposing to skin cancer are known, but the importance of non-coding RNA molecules of the so-called dark side of the genome in the development of squamous cell carcinoma is still unclear, says Professor Veli-Matti Kähäri from the Department of Dermatology at the University of Turku.

– The majority of the human genome contains genes that do not produce protein, but their role as regulators of cellular functions is still essential. Long non-coding RNAs are a largely unknown set of RNAs and recent studies have found that they play a role in regulating signaling pathways, particularly in cancer, says researcher Minna Piipponen, one of the authors of the study.

Thus, RNA molecules could be utilized in cancer diagnostics as specific marker molecules and as targets for new therapies.

PRECSIT regulates the growth and spread of squamous cell carcinoma

The study found that expression of a new long non-coding RNA in cancer cells of squamous cell carcinoma was elevated compared to healthy skin. The study also showed that expression of PRECSIT is regulated by the tumor suppressor gene p53, which is inactivated by mutations in most squamous cell carcinomas. The researchers also discovered that PRECSIT promotes the invasion of cancer cells by increasing the production of extracellular matrix cleaving proteolytic enzymes via the STAT3 signaling pathway.

– Long non-coding RNAs are currently a hot topic in cancer research worldwide as they could potentially be used as new biomarkers and specific therapeutic targets in different cancers. PRECSIT provides new insight into the role of long non-coding RNA molecules in the progression of squamous cell carcinoma, Piipponen concludes.

The results of the study were published in the February 2020 issue of the American Journal of Pathology. 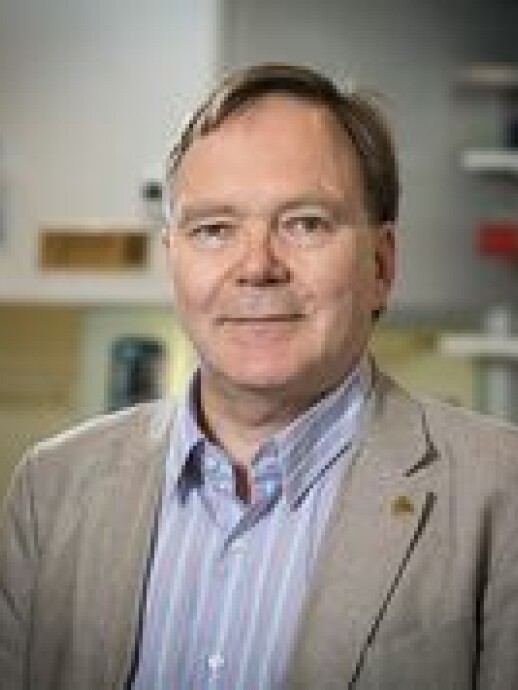 Increased Risk of Parkinson's Disease in Patients with Schizophrenia

Sleep Apnea May Be Risk Factor for COVID-19