The Vice Rector of the University of Turku Mika Hannula has been elected as the next President of the International Council of Academies of Engineering and Technological Sciences CAETS. CAETS prepares propositions based of scientific knowledge for the governments of different countries and actively comments on topical global challenges. 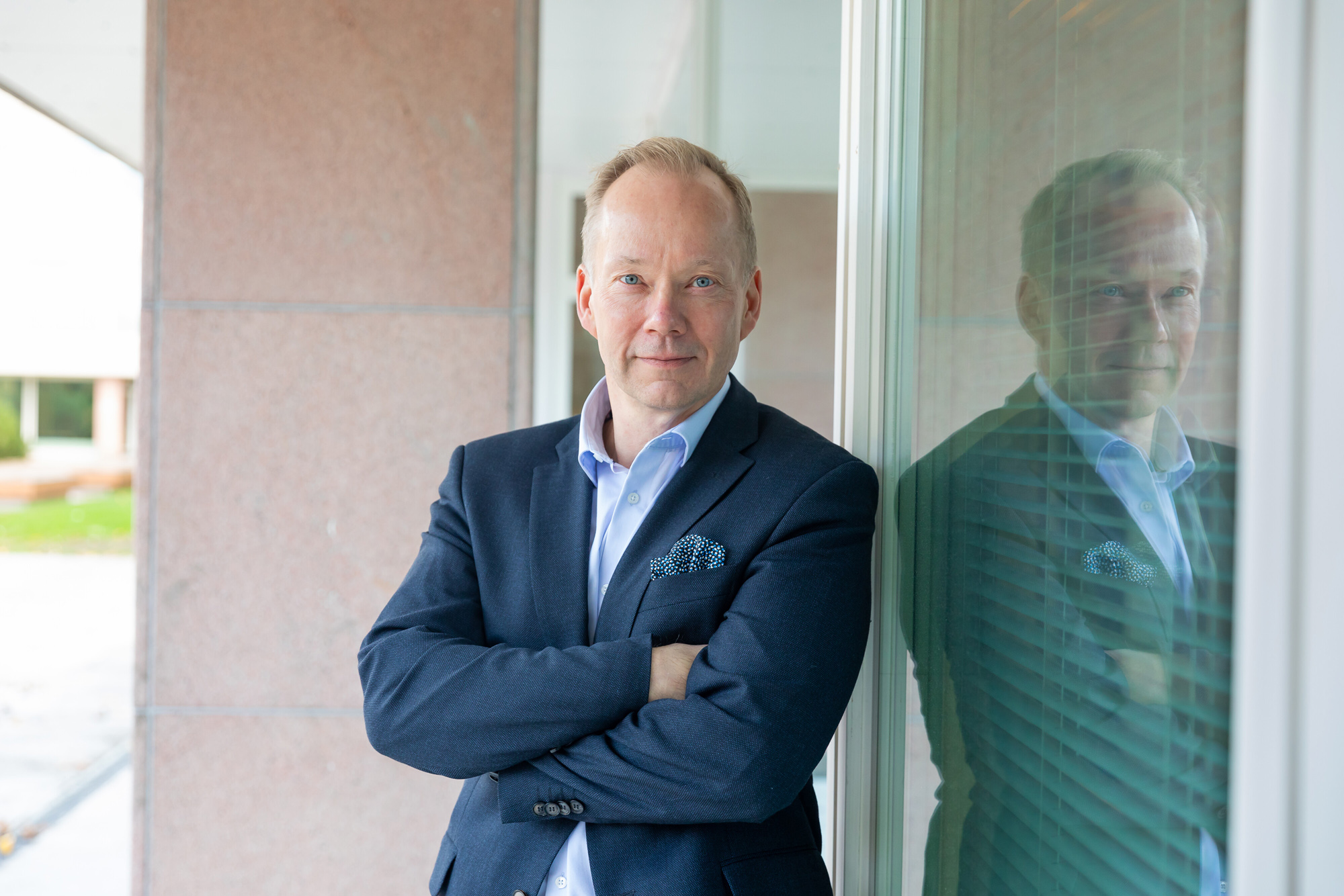 The International Council of Academies of Engineering and Technological Sciences is a partnership organisation with one member academy from each country. Finland is represented in the organisation by the Council of Finnish Academies.

The mission of CAETS is e.g. to prepare science-based proposals in order to advise governments and international organisations on policy issues related to technology and participate in fostering economic growth, sustainable development, and societal well-being in all parts of the world.

The Vice Rector of the University of Turku Mika Hannula was elected as the next President of CAETS in the organisation’s annual conference in Paris on 29 September 2022.

“CAETS is the highest international collaboration body of national academies of technological sciences. The election of a Finnish person as its president is beneficial for Finnish science and its international visibility,” says the Chair of the Council of Finnish Academies Markku Leskelä.

“The organisation actively participates in discussions on topical, big questions that concern the entire humankind, and the scientific expertise of its national member academies is awe-inspiring. The presidency offers a fascinating international vantage point which I believe will also teach me a lot,” says Professor Mika Hannula.

Hannula has been elected as the council’s President for 2024. Hannula acts in the 2023 CEATS Board of Directors in the position of President-Elect while professor Neven Duić from the University of Zagreb in Croatia is the President. The previous presidents of CAETS include e.g. President of the Royal Swedish Academy of Engineering Sciences and former Rector of Aalto University Tuula Teeri. The organisation’s secretariat is located in the United States.

Recently, CAETS has for example taken a stand on the Russian invasion of Ukraine, condemning it as an attack on the fundamental values of freedom, democracy and self-determination. The council also stated that these values provide the basis for academic freedom and opportunities for scientific and technological progress.

CAETS has also emphasised that achieving the climate targets and the UN Sustainable Development Goals requires ability to think in systems, which is common in the field of technological sciences. The systems approach allows people to study complex socio-technical systems and identify those measures that can be most efficient in striving to achieve the climate goals and sustainable development.

The main themes of the CAETS annual conference on 29 September were the ethical and societal impacts of technological development, restorative technologies aiming for the treatment of disorders in the human body, information and communications technology related to health and biology, and the rising technologies in drug development. The CAETS conference of Hannula’s presidency term in 2024 will be organised in Helsinki. Its theme is Carbon Neutral Technologies and Society.