Doctoral Candidate Tapani Hopkins collected over 100,000 parasitoid wasps from the tropical forest of Uganda during his doctoral dissertation. Current results suggest that there is a diverse parasitoid wasp fauna still awaiting discovery in tropical Africa. His dissertation defence on rhyssine wasp species, their ecology, and how their diversity compares to Amazonia will be held online. Questions are welcome after the event.

The Darwin wasps are an extremely diverse insect family found globally. They parasitise other arthropods and regulate the populations of butterflies, beetles, flies and wasps. Over 2,700 Finnish species are known. They may number over 100,000 species worldwide, but the tropical species in particular are still poorly known.

Tapani Hopkins collected Darwin wasps for a year in western Uganda. The resulting approximately 100,000 wasps are deposited at the Biodiversity Unit of the University of Turku. A tiny fraction of them, the subfamily Rhyssinae, was processed during the dissertation.

– There were six rhyssine species, of which two were new to science. We found that they favour decaying wood and primary forest, and we caught the most in dry weather, Hopkins says. 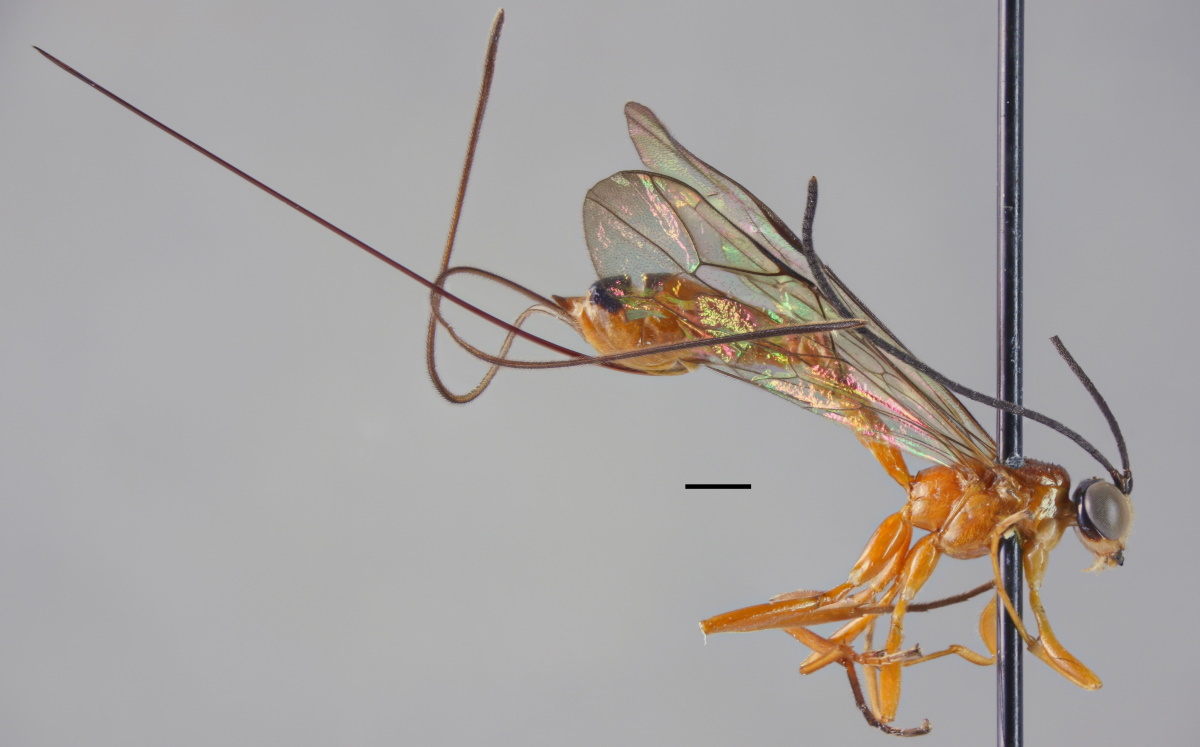 Epirhyssa johanna was described as a species new to science. Photo from the publication Hopkins et al. 2019.

Comparing the number of species to study sites in the Amazon rainforest suggested that the Amazonian sites have more species than Uganda.

The wasps were collected using a standard method that scientists from Turku have used earlier in the Amazon. The method involves using large numbers of traps over a long period of time. This allowed the results of different study sites to be compared. 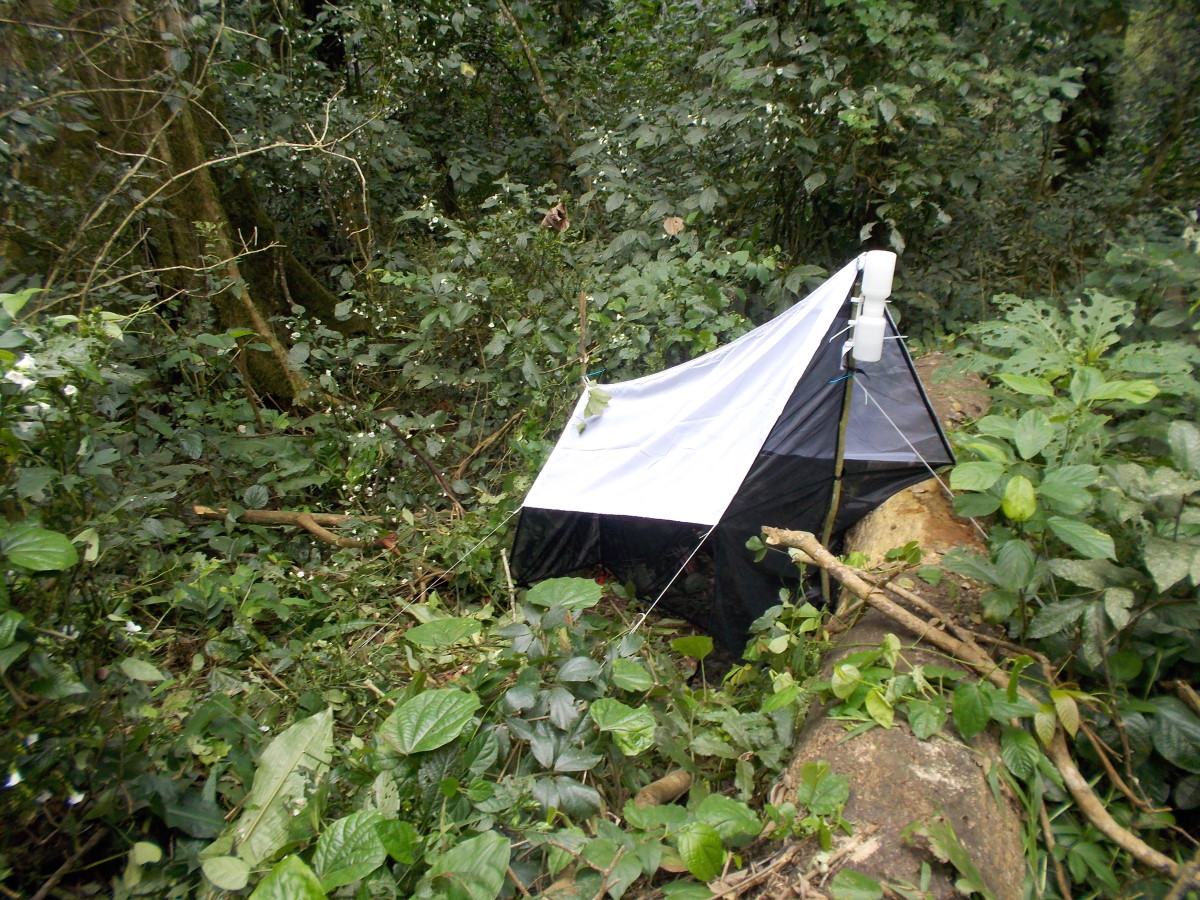 – The main result was that our method works. The other results in my dissertation are interesting enough, but the best was definitely seeing how much comparable data the Turku style of trapping gives on the species and how they live, Hopkins says.

Comparing different sites is important, because insect diversity is still poorly known throughout the world.

– If we did the same at several sites in Africa, Amazonia and Southeast Asia, we would find out where in the tropics there are the most species! We might even eventually find out how the diversity is spread over the planet as a whole. Although, I'm afraid that in its current form our method is too laborious for this.

MSc Tapani Hopkins defends his dissertation in biology entitled “On the parasitoid wasps of the African tropical forest – and how their species richness compares to Amazonia” at the University of Turku. The dissertation defence is held online: https://utu.zoom.us/j/69231263968.

The Opponent is Docent Atte Komonen (University of Jyväskylä) and the Custos is Professor Ilari Sääksjärvi (University of Turku). The event is held in Finnish.

The public may ask questions or comment on the dissertation after the end of the main dissertation defence. Questions are welcome in Finnish, Swedish or English. They can also be sent in advance with an online form, or during the defence via Zoom Chat. Questions will be addressed after the main defence has ended. The online form is at: https://webropol.com/s/tapanihopkinsvaitos

A recording of the event with Finnish, Swedish and English subtitles will later be uploaded to the Doctoral Candidate's Youtube channel.

Dissertation and its papers online