Parasitoid wasps (Hymenoptera) are one of the most species rich animal taxa on Earth, but their tropical diversity is still poorly known. Now, scientist have discovered the Dolichomitus meii and Polysphincta parasitoid wasp species previously unknown to science in South America. The new species found in the rainforests entice with their colours and exciting habits. Researchers at the University of Turku have already described 53 new animal species this year.

Researchers at the Biodiversity Unit of the University of Turku, Finland, study insect biodiversity particularly in Amazonia and Africa. In their studies, they have discovered hundreds of species previously unknown to science. Many of them are exciting in their size, appearance, or living habits.

– The species we have discovered show what magnificent surprises the Earth’s rainforests can contain. The newly discovered Dolichomitus meii wasp is particularly interesting for its large size and unique colouring. With a quick glance, its body looks black but glitters electric blue in light. Moreover, its wings are golden yellow. Therefore, you could say it’s like a flying jewel, says Postdoctoral Researcher Diego Pádua from the Instituto Nacional de Pesquisas da Amazônia (INPA) in Brazil, who has also worked at the Biodiversity Unit of the University of Turku.

Dolichomitus parasitoid wasps are parasitic on insect larvae living deep in tree trunks. They lay a single egg on the insect larva and the wasp hatchling eats the host larva as it develops.

– The ovipositor of the Dolichomitus meii wasp is immensely long. It sticks the ovipositor into holes in the wood and tries to find host larvae inside. The species’ striking colouring protects it from birds that prey on insects. They do not snatch the wasp sitting on the tree trunk as they think it will taste bad or that it is dangerous, says Professor of Biodiversity Research Ilari E. Sääksjärvi from the University of Turku.

The Dolichomitus meii wasp was discovered in western Amazonia. Its body looks black but glitters electric blue in light. The wasp lays its eggs on insect larvae living deep in wood. It reaches the host larvae with a long ovipositor. Picture: Filippo De Giovanni and Rodrigo Araújo

Polysphincta Parasitoid Wasps Manipulate the Behaviour of the Host Spider

At the same time as the publication on the Dolichomitus meii species, the researchers published another research article on South American wasp species. The article describes altogether seven new wasp species belonging to the Polysphincta genus.

The Polysphincta parasitoid wasps are parasitic on spiders. The female attacks a spider in its web and temporarily paralyses it with a venomous sting. After this, the wasp lays a single egg on the spider, and a larva hatches from the egg. The larva gradually consumes the spider and eventually pupates.

– The wasps that are parasitic on spiders are extremely interesting as many of them can manipulate the behaviour of the host spider. They can change the way a spider spins its web, so that before its death, the spider does not spin a normal web to catch prey. Instead, they spin a safe nest for the parasitoid wasp pupa, describes Professor Sääksjärvi.

The new species are often discovered through extensive international collaboration. This was also the case with the newly published studies.

– For example, the discovery of the Dolichomitus meii species was an effort of six researchers. Moreover, these researchers all come from different countries, says Professor Sääksjärvi.

The work to map out biodiversity previously unknown to science continues at the University of Turku and there are interesting species discoveries ahead.

– I just counted that, in 2021, the researchers of the Biodiversity Unit at the University of Turku have described already 53 new species from different parts of the globe – and we’re only halfway through the year, Sääksjärvi announces cheerfully.

The discoveries of the research group were published in the Biodiversity Data Journal and ZooKeys. 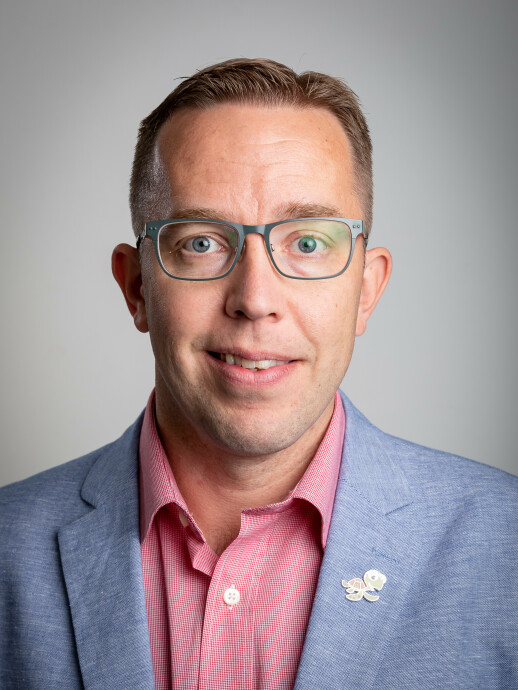