Developed at the Centre for Learning Analytics of the University of Turku, the interactive learning platform ViLLE has reached record number of instances of use. Within a couple of weeks, almost 800 teachers have been trained to use of the platform. The platform enables the teachers to assess how well the students have adopted the things that have been taught even during remote teaching.

After the schools largely switched to remote teaching late March, the instances of use on the ViLLE learning platform and the demand for training on its use increased significantly. Under normal circumstances, the monthly amount of exercises completed in the ViLLE learning platform is around 15–20 million. Now, the same amount is completed in a week.

– If we predict that 60–75 million exercises with immediate feedback are completed this month, it would mean that the amount of completed exercises is four times bigger that previously, explains the Director for the Centre for Learning Analytics Mikko-Jussi Laakso.

They have been organised with the support of the University and the National Board of Education and implemented together with Eduten Ltd.

The importance of ensuring successful learning and recognising learning difficulties

The platform includes multiple Learning Paths with interactive tasks based on the National Curriculum and developed for learning mathematics, first language, and other subjects. Around 45% of the Finnish schools use the platform, and the percentage has risen during the exceptional circumstances caused by the coronavirus as new schools have become represented.

The platform offers the teacher an opportunity to assess and ensure during remote teaching that the students have understood the matters that have been taught. With the help of automatically generated statistics, the teacher can identify the learners who are in need of more support, and differentiation can also be implemented on the platform.

– This is extremely important in this situation where the teacher is not in the classroom observing or organising traditional evaluations, says Laakso.

In normal circumstances, the materials of ViLLE are used to support other teaching. Remote teaching has changed the way ViLLE is used – for example, if the platform has previously been used in e.g. mathematics once a week, it is now used more often and for shorter periods at a time. One of the important qualities of the platform is the immediate feedback it offers for the learners.

The platform is developed based on feedback

Feedback is collected constantly on the use of ViLLE and its user experiences. The newest improvement done on the basis of the feedback consisted of collecting of the information on the students’ performance and making it clearer and easier for the teacher to see. In remote teaching, it is important that the teacher receives clear information on the students’ progress daily.

Presently, feedback is being collected on how remote learning could be enhanced. Laakso believes that the platform can be integrated well with the everyday work of remote teachers and that it will used more than before even when returning to traditional teaching.

– Weekly use of ViLLE is proven to enhance the students’ learning, Laakso summarises. 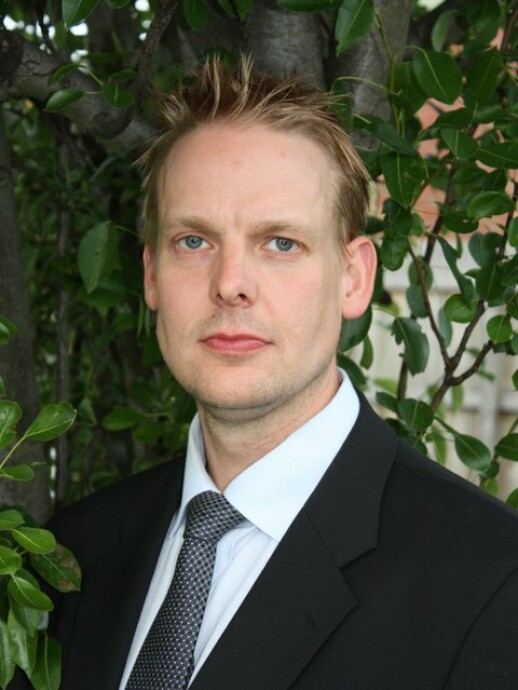