The Developing Inclusive & Sustainable Creative Economies (DISCE) consortium intending to reshape the economic and social perception of the cultural and creative industries (CCIs) has received a three-year funding from the prestigious Horizon 2020 Programme of the European Commission. The consortium led by the Department of Management and Entrepreneurship at Turku School of Economics includes distinguished social and economic research institutes, cultural managers and creative workers from six European countries.

DISCE aims to reassess the role of CCIs as contributors to growth, quality employment, competitiveness, and to the attractiveness and social cohesion of cities and regions across the EU.

Horizon 2020 is a research and innovation funding programme that strengthens scientific expertise in the EU, supports the development and implementation of new technologies and innovations, and seeks solutions to major societal challenges.

– DISCE expands and deepens our long-term research on entrepreneurship and innovations and strengthens our international research collaboration, says the leader of the consortium, Professor of Entrepreneurship Jarna Heinonen from TSE.

DISCE will be launched in January 2019. The entire funding of the consortium is nearly three million euro, of which the share of the University of Turku is approximately 1.1 million.

The main coordinator of DISCE is the Department of Management and Entrepreneurship at Turku School of Economics. At the University of Turku, also the Pori unit of TSE and the Faculty of Humanities participate in DISCE.

The other research members of the consortium are the King’s College London from the United Kingdom, the Gran Sasso Science Institute from Italy, and the Stockholm School of Economics in Riga, Latvia.

The consortium is completed with a Belgian based non-profit consultancy Culture and Media Agency Europe aisbl and the European network of non-governmental cultural centres Trans Europe Halles based in Sweden, who will together assume both the communications and the stakeholder engagement within the cultural and creative industries.

– In DISCE, we collaborate extensively with different stakeholders, such as European higher education institutions and decision-makers as well as experts and umbrella organisations in cultural and creative industries. The collaboration guarantees that the project has a long-term impact starting at the grass-roots level, says Professor Heinonen.

Growth for European Cultural and Creative Industries from Research and Development

The consortium approaches the research and development of cultural and creative industries from a multidisciplinary perspective and produces both qualitative and quantitative research. DISCE aims to: 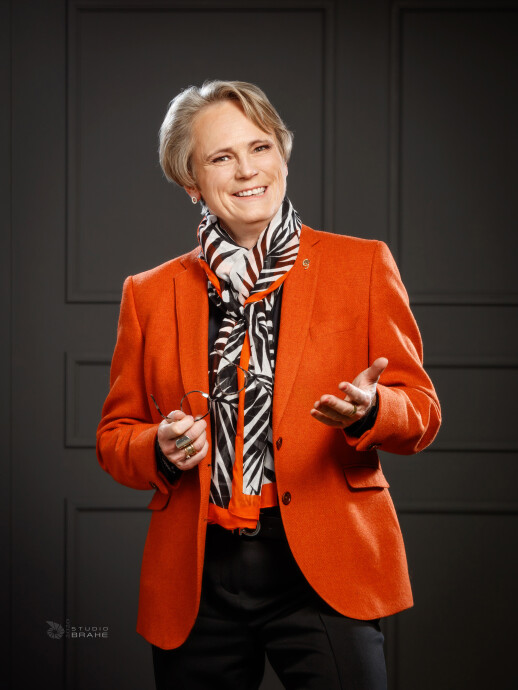