Employment Impact of the Turku Shipyard Continues to Grow in Finland

The direct and indirect employment impact of the Turku Shipyard continued to grow in 2021 by over 13 percent, according to a regional impact study of the shipyard conducted by the University of Turku.

The increase in the employment impact of the Meyer Turku shipyard in recent years is largely related to the increase of the overall employment potential of the shipyard. The direct and indirect employment impact increased by 13% for all of Finland, and by 42% for the Turku region. Most of the (both direct and indirect) employees of the shipyard and its suppliers are based in Turku, but many other Southwest Finland municipalities also reached the top ten, including Kaarina, Raisio, Lieto and Naantali.

In Southwest Finland, the Turku shipyard is the fourth largest employer of individual businesses and the second largest employer of industry. More jobs will also be brought to Finland thanks to the increased employment effects of foreign companies and second-tier suppliers. Their considerable impact on retail trading and services in the region were not included in the employment analysis.

"The shipyard's supplier network has expanded by about 100 companies in the last three years, and the total value of deliveries has increased by about 4%. This has resulted in an increase in Finnish employment, although the share of foreign suppliers has also increased," says Tapio Karvonen, Senior Researcher at the University of Turku’s Brahea Centre.

42% of the shipyard’s domestic suppliers are based in Southwest Finland and 38% in Uusimaa. However, there are many suppliers all throughout Finland, from a total of 112 municipalities.

"Shipbuilding, and the entire maritime cluster, are of permanent strategic importance to the city of Turku and to the economy and employment in the region. Turku wants to play its part in further strengthening these effects, for example by working with universities and educational institutions to respond to changes in companies' talent requirements and by supporting significant increases in research and development funding focused on the city," says Minna Arve, Mayor of Turku.

The Meyer Turku shipyard is the largest company in Southwest Finland in terms of turnover. The value of deliveries in 2021 was just over 972 million euros, which is about four percent more than in 2018. The combined turnover of the shipyard and its direct supplier companies (in activities related to the shipyard's production) was approximately 2.1 billion euros. Growth over the past three years has been nine percent. 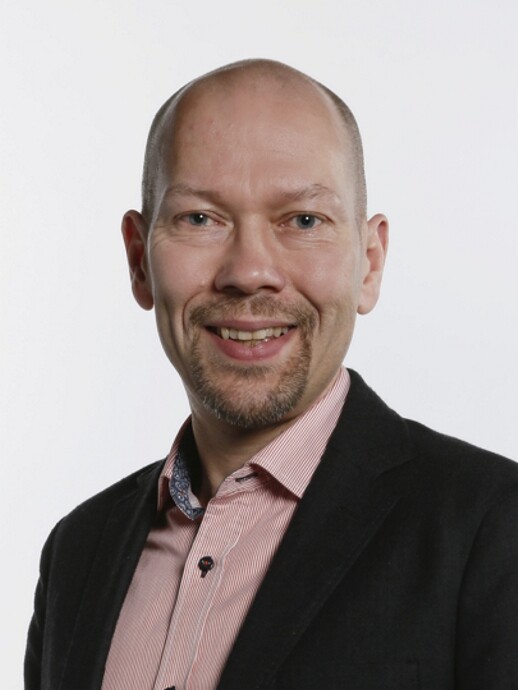