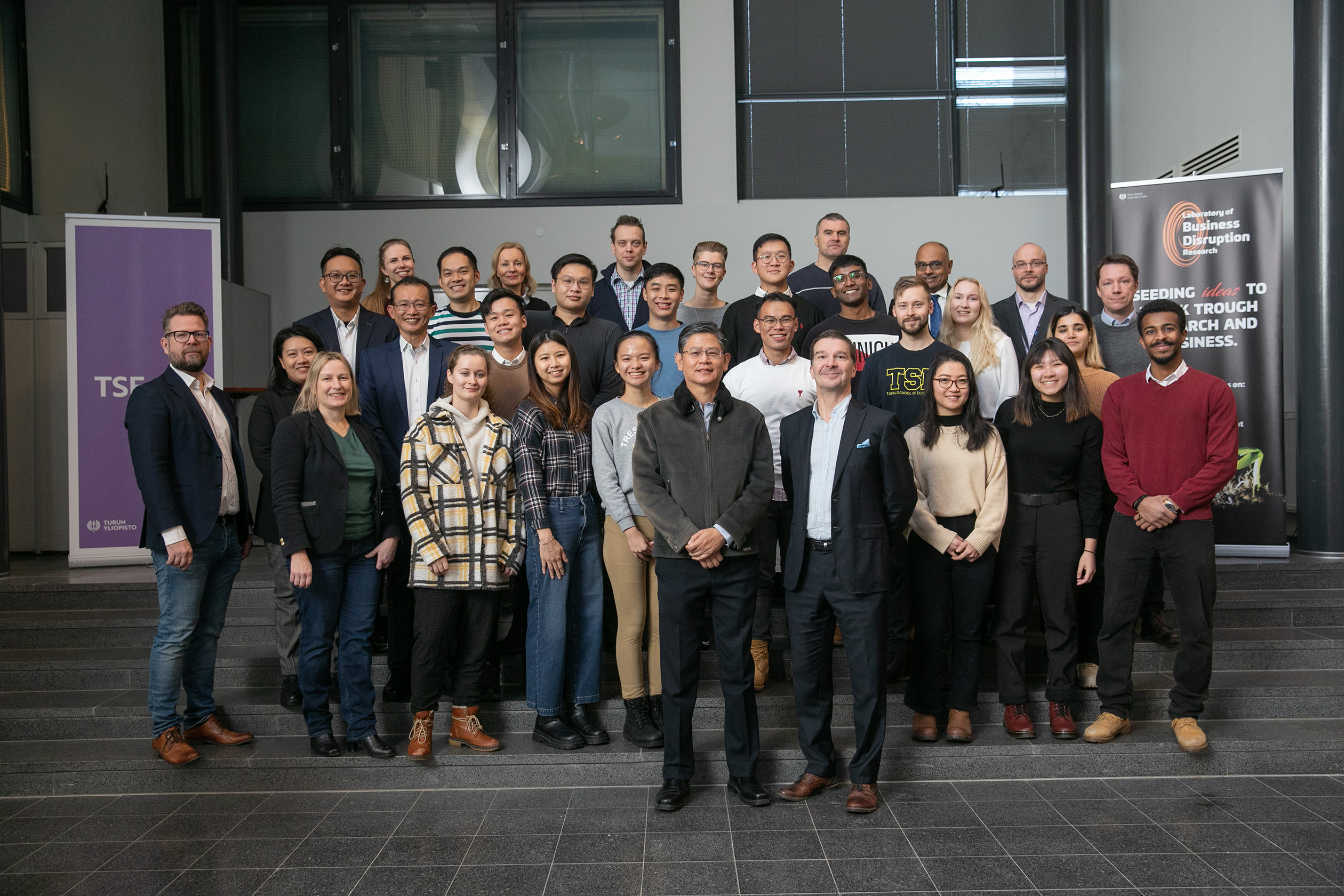 In December 2022, a week-long innovation camp was organized in Turku Finland, in which 16 students from the University of Turku, Novia University of Applied Sciences and five different universities in Singapore participated. Pilotage operators Finnpilot from Finland and PSA Marine from Singapore acted as industry partners. They set the student teams a challenge of developing the pilotage operations in terms of communication and situational awareness in the port area. Turku School of Economics at the University of Turku organized the camp in cooperation with the Singapore Maritime Institute (SMI), with whom the camp was organized for the third time - now for the first time in Finland.

The operational environment of shipping and pilotage in Finland and Singapore are almost opposite extremes. In Finland, sea traffic is distributed between large number of ports, which many have comparatively long, winding and narrow fairways. In addition, winter conditions bring additional challenges. Pilotage missions in Singapore have shorter distances, but due to the multiply higher scale and volumes of shipping, pilots and traffic control play a critical role in terms of the efficiency and safety of maritime transport.

Both Finland and Singapore are strongly involved in the development of digital and autonomous systems to make shipping more efficient. In Finland, Finnpilot was a key participant in the Sea4Value Fairway project coordinated by Dimecc Ltd, where the prerequisites for the implementation of remote pilotage were studied. The University of Turku participated in the project, and it was decided to take pilotage as the theme for the innovation camp together with SMI. The port area is a complex operating environment, and there is a global need to solve the related detailed problems in order to raise the level of automation for shipping.

At the innovation camp, a rapid innovation sprint is carried out, which is based on teamwork, close interaction with experts, visits and a facilitated ideation process. 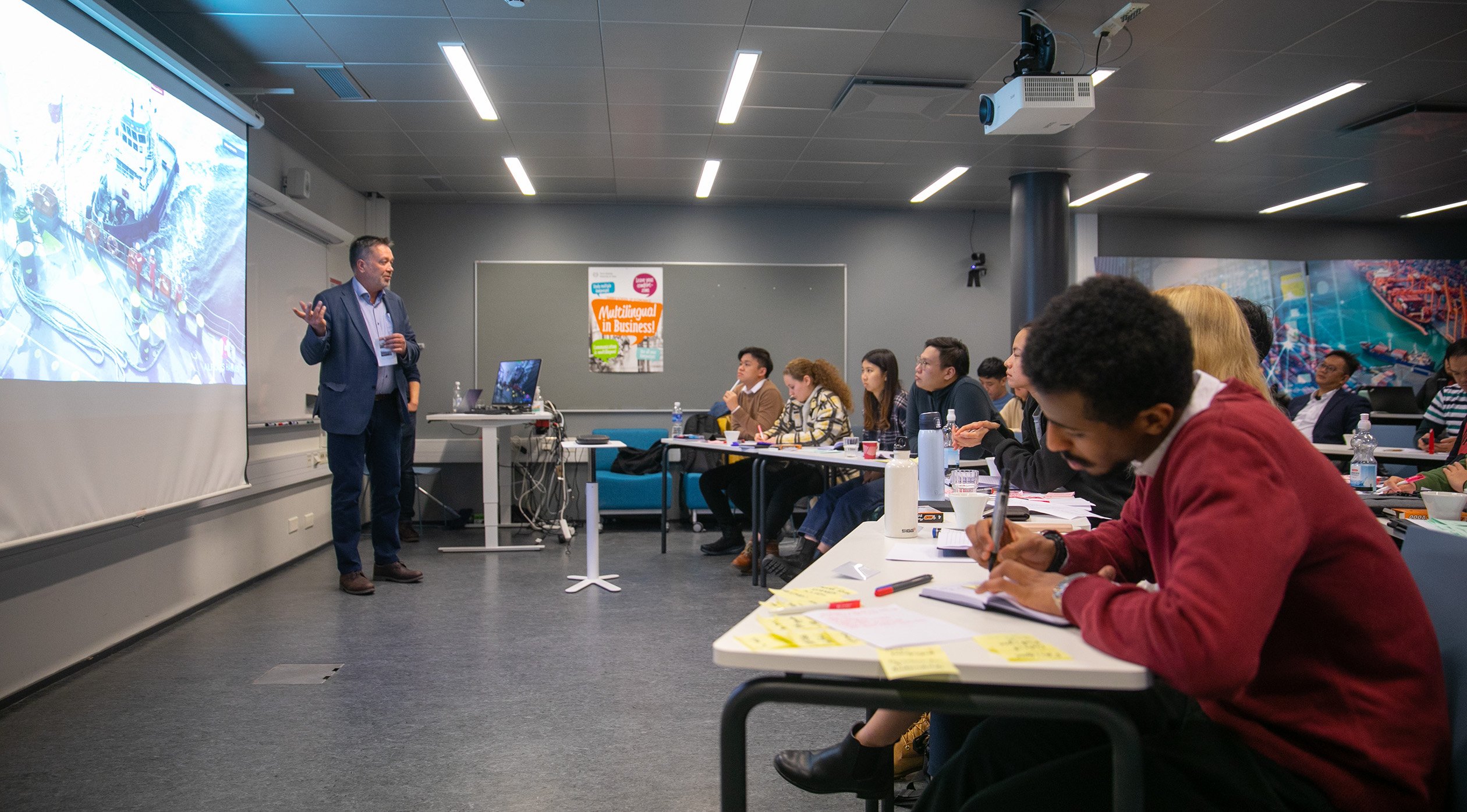 - At this camp, in addition to pilot’s problem introductions from both countries, the students got to know about weather information, tug operations and the shipping company's point of view, and visited Novia's maritime simulators and Viking Line ships, says development manager Jouni Saarni from the Turku School of Economics.

The camp ended on 16th of December, when the student teams presented to an audience of shipping and maritime technology professionals. In addition, an expert panel was assembled from representatives of the public, who evaluated and gave feedback on the feasibility of each team's idea. The panel members were Tan Cheng Pen (Singapore Maritime Institute), Pekka Stenholm (University of Turku), Sanna Sonninen (Finnpilot Pilotage Ltd), Jimmy Koh (PSA Marine), Jussi Vaahtikari (ESL Shipping) and Riku Mäkelä (Business Finland). All presentations identified elements that could be taken into account in the future development of pilotage. 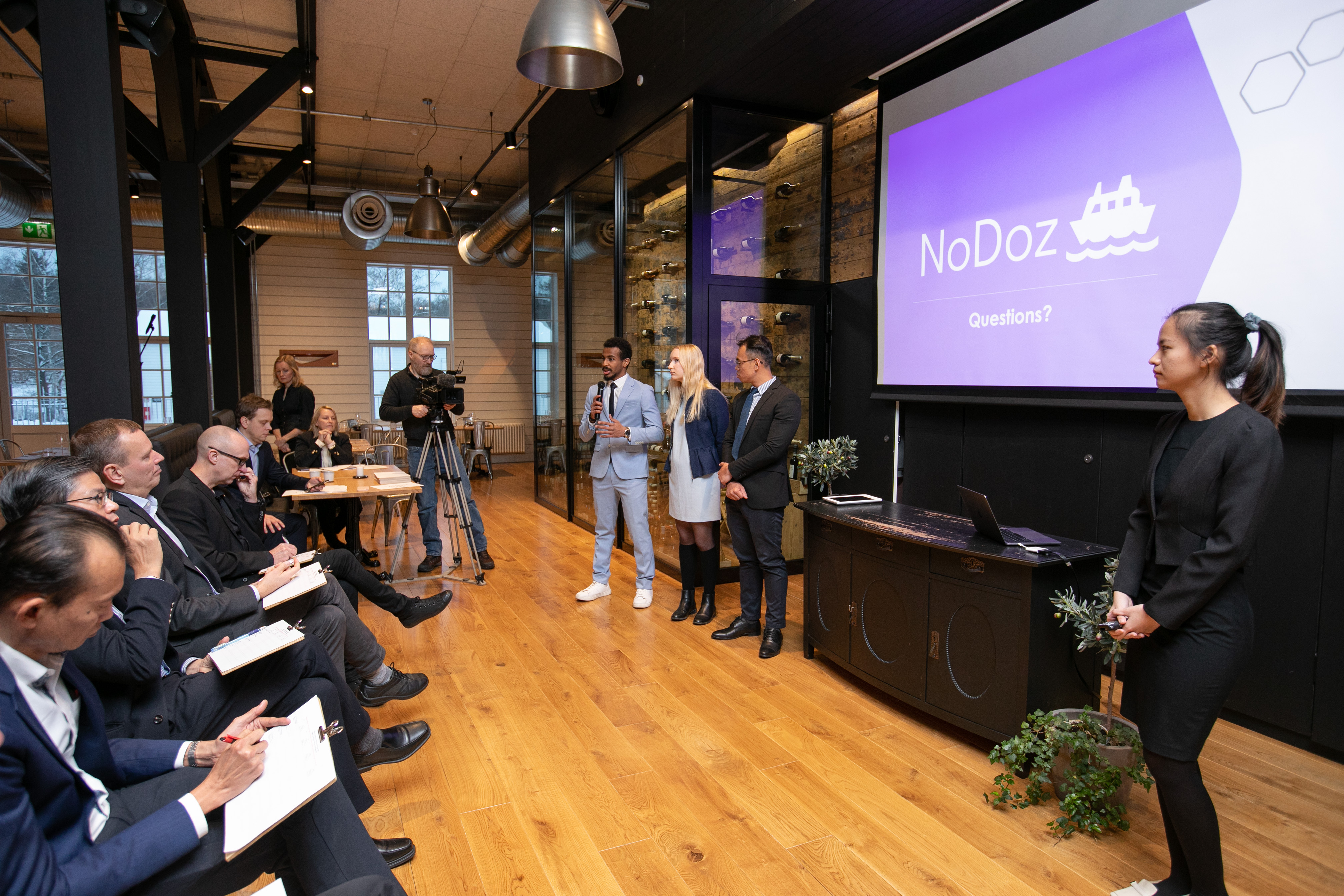 Turku School of Economics has implemented similar innovation camps since 2015. UTU and SMI renewed their cooperation agreement in 2021.

- In 2023, the University of Turku will continue to cooperate with SMI based on the discussions at the camp, and the purpose is to start research and development projects that support the development of remote piloting in international scale, continues research director Marikka Heikkilä. 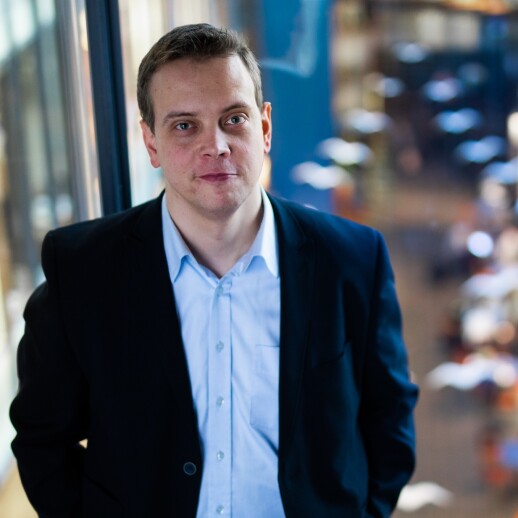 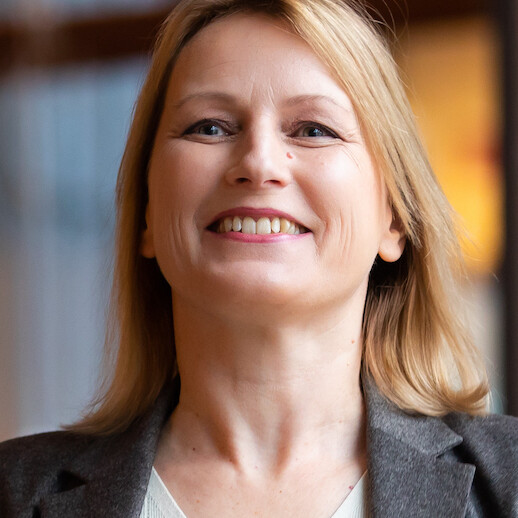