The higher education institutions of the Turku region together with Bayer organised a Corporate Corner event in Medisiina D and Visitor and Innovation Centre Joki on Monday, 10 October 2022. The event set out to discover new collaboration opportunities in the fields of pharmaceutical research, product development, and manufacturing technology. The event also featured an interactive and gamified drug development simulation organised in Visitor and Innovation Centre Joki in the afternoon.

The University of Turku, Åbo Akademi University, and Turku University of Applied Sciences have all signed a strategic partnership agreement with the pharmaceutical company Bayer. Together with Bayer, the higher education institutions organised the Corporate Corner event aimed at researchers and students in Medisiina D and Visitor and Innovation Centre Joki on Monday, 10 October 2022.

Corporate Corner included discussion on themes related to for example pharmaceutical research, pharmaceutical manufacturing technology, and foreign expertise. In the event, students and researchers also had an opportunity to engage in career discussions with the representatives of Bayer.

Significant health-related and pharmaceutical cluster on an international scale

The event was opened with remotely spoken opening remarks by the Rector of the University of Turku Jukka Kola. According to Kola, Turku is nationally and internationally significant cluster of top research in medicine, health technology, and drug development.

“Of the 23 pharmaceutical products on the market that are developed in Finland, 21 were developed in Turku. Almost 75 percent of all pharmaceutical exports come from companies that operate in the Turku region. The long-expected national Drug Development Centre starts its operations at the beginning of next year in Turku. On a global scale, Finland is also one of the best places to conduct health-related research and drug development as collaboration between universities and companies,” said Kola in the opening remarks. 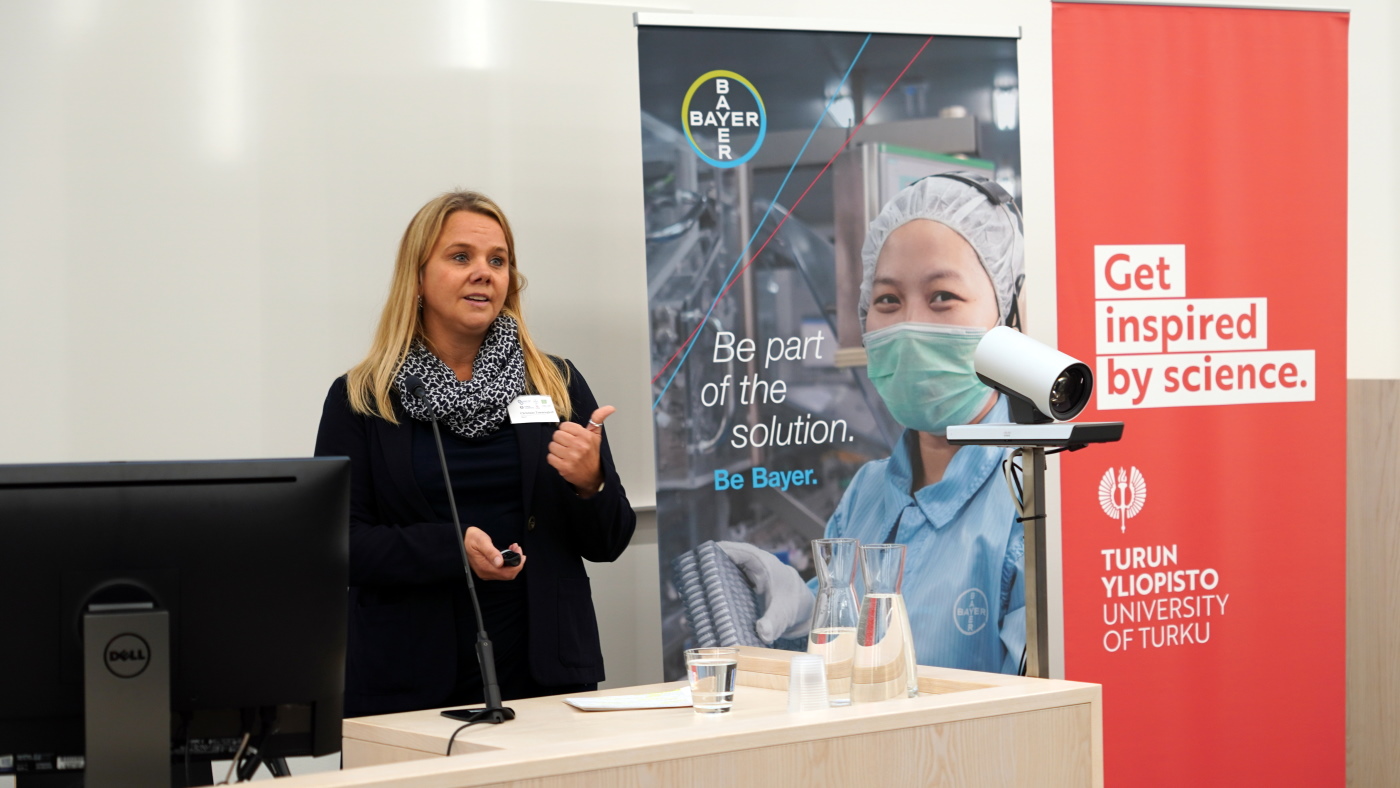 The second opening speech of the event was given by CEO of Bayer Christiane Temminghoff.

“We engage in extensive collaboration with higher education institutions both in the areas of research and education because we believe that future innovations and best treatment for patients are born in collaboration. Success in the global competition calls for the best talents and an innovation ecosystem consisting of different types of actors,” said Temminghoff.

The Medisiina D section of Corporate Corner was finished with a panel discussion on the significance of foreign talents, investments and pharmaceutical research and manufacturing in the Turku region and Finland.

In the panel, Vice Rector responsible for societal interaction and impact at the University of Turku Mika Hannula discussed with Christiane Temminghoff on attracting foreign expertise to Finalnd.

“The University of Turku has plenty of both international staff and students, but truth to be told, we are still not an international enough university. We need more international expertise both nationally and regionally here in Turku, and that’s why we have created an ambitious International Programme,” said Hannula. 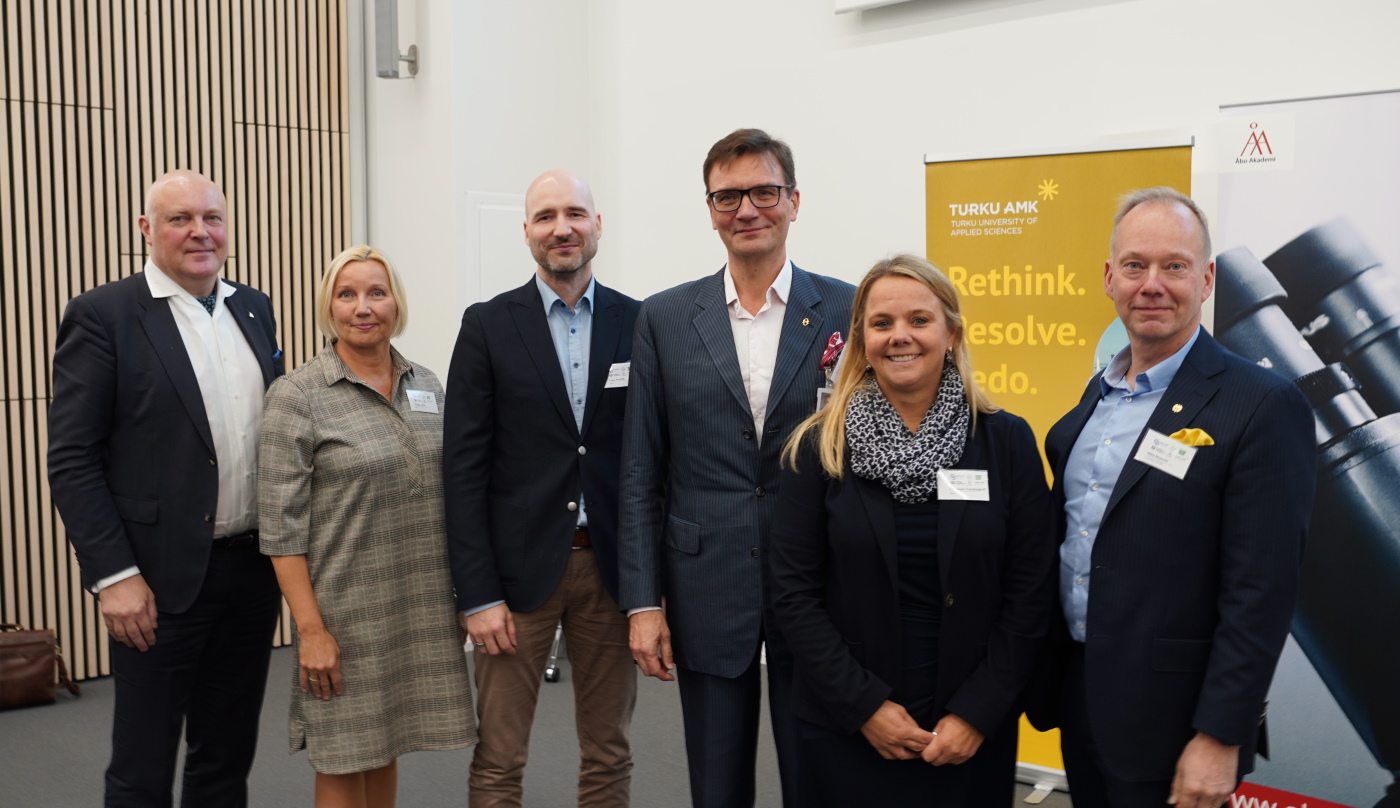 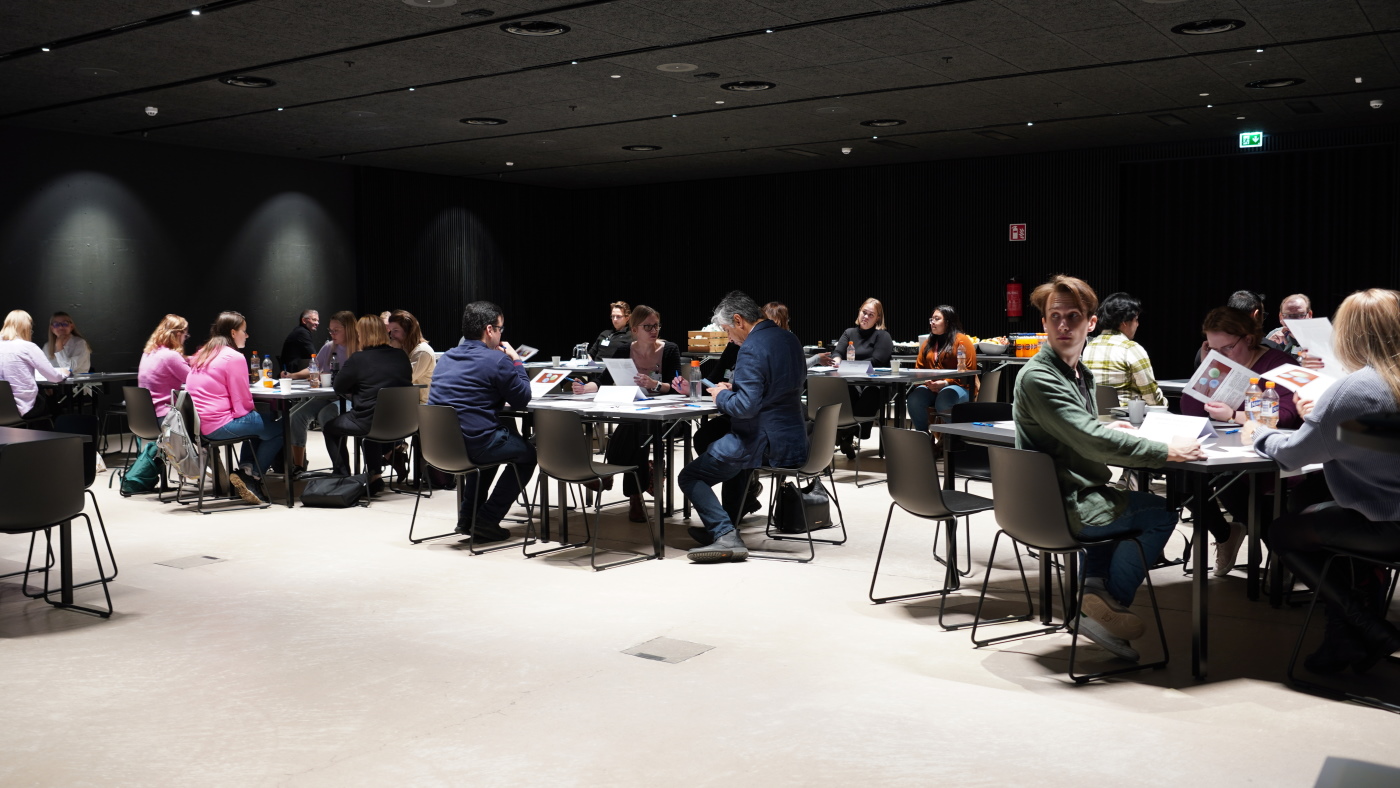 In the simulation organised by Bayer, students and doctoral researchers were first divided into different groups based on their tables, with each having their own area of responsibility, such as finances and marketing, project leadership, or clinical studies. 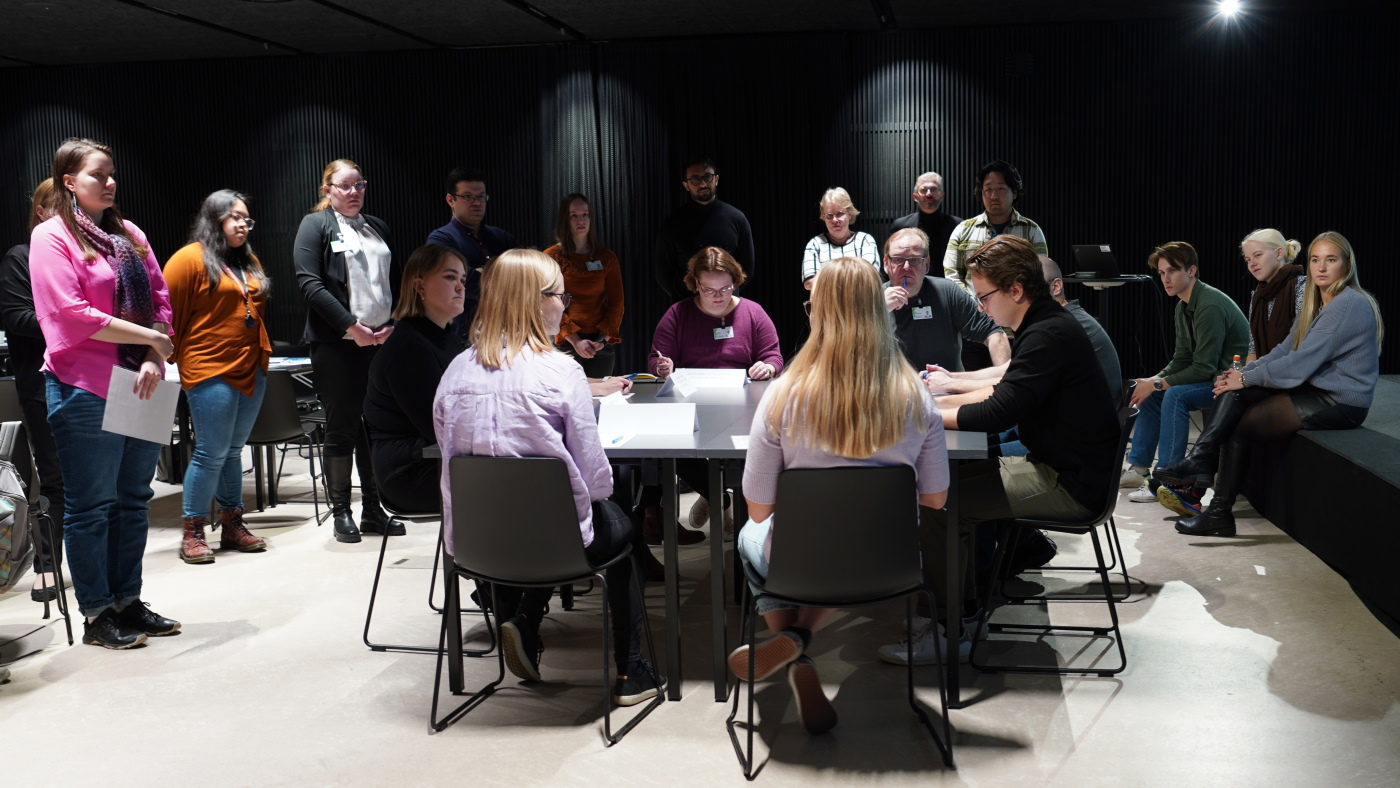 Each group picked a leader from among themselves, and all group leaders went through the goals of the drug development project in more detail.

InFLAMES Corporate Corner: diagnostics are being developed together with companies