Ethylene is one of the most important and widely used organic chemicals. The research group at the University of Turku led by Associate Professor Yagut Allahverdiyeva-Rinne has designed a thin-layer artificial biofilm with embedded cyanobacterial cell factories which were specifically engineered for photosynthetic production of “green” ethylene. The fabricated biofilms have sustained ethylene production for up to 40 days.

The great global challenges of our time, including climate change, energy security and scarcity of natural resources, promote a transition from the linear fossil-based economy to the sustainable bio-based circular economy. Taking this step requires further development of emerging technologies for production of renewable fuels and chemicals.

Photosynthetic microorganisms, such as cyanobacteria and algae, show a great potential for satisfying our demand for renewable chemicals and reducing the global dependence on fossil fuels. These microorganisms have the ability to utilise solar energy in converting CO2 into biomass and a variety of different energy-rich organic compounds. Cyanobacteria are also capable of holding novel synthetic production pathways that allow them to function as living cell factories for the production of targeted chemicals and fuels.

Ethylene is one of the most important organic commodity chemicals with an annual global demand of more than 150 million tons. It is the main building block in the production of plastics, fibres and other organic materials.

– In our research, we employed the genetically engineered cyanobacterium Synechocystis sp. PCC 6803 that expresses the ethylene-forming enzyme (EFE) acquired from the plant pathogen, Pseudomonas syringae. The presence of EFE in cyanobacterial cells enables them to produce ethylene using solar energy and CO2 from air, says Associate Professor Allahverdiyeva-Rinne.

Ethylene has a high energy density that makes it an attractive fuel source. Currently, ethylene is produced via steam cracking of fossil hydrocarbon feedstocks leading to a huge emission of CO2 into the environment. Therefore, it is important to develop green approaches for synthesising ethylene.

– Although very promising results have been reported on ethylene-producing recombinant cyanobacteria, the overall efficiency of the available photoproduction systems is still very low for industrial applications. The ethylene productivity of engineered cyanobacteria is the most critical variable for reducing the costs and improving efficiency, says Postdoctoral Researcher Sindhujaa Vajravel.

However, cyanobacteria have several limitations for efficient production, as they primarily accumulate biomass, not the desired products.

– They possess a giant photosynthetic light-harvesting antenna that leads to self-shading and limited light distribution in suspension cultures, which decreases productivity. The greatest limitation is that the production period of the cells is short, only a few days, explains Associate Professor Allahverdiyeva-Rinne.

To solve these two problems, researchers entrapped ethylene-producing cyanobacterial cells within thin-layer alginate polymer matrix. This approach limits cell growth strongly, thus engaging efficient flux of photosynthetic metabolites for ethylene biosynthesis. It also improves light utilisation under low-light conditions and strongly promotes cell fitness. As a result, the artificial biofilms achieved sustainable photoproduction of ethylene for up to 40 days with a light-to-ethylene conversion efficiency that is 3.5 fold higher than in conventional suspension cultures.

These findings open up new possibilities for the further development of efficient solid-state photosynthetic cell factories for ethylene production and scaling up the process to the industrial level.

The research is funded by NovoNordisk Founden, and the Academy of Finland AlgaLEAF Project. The research is part of the Nordic Centre of Excellence ‘NordAqua’ funded by the NordForsk Bioeconomy programme (2017-2022) and led by Associate Professor Yagut Allahverdiyeva-Rinne from the University of Turku.

> The study was published in the Green chemistry journal 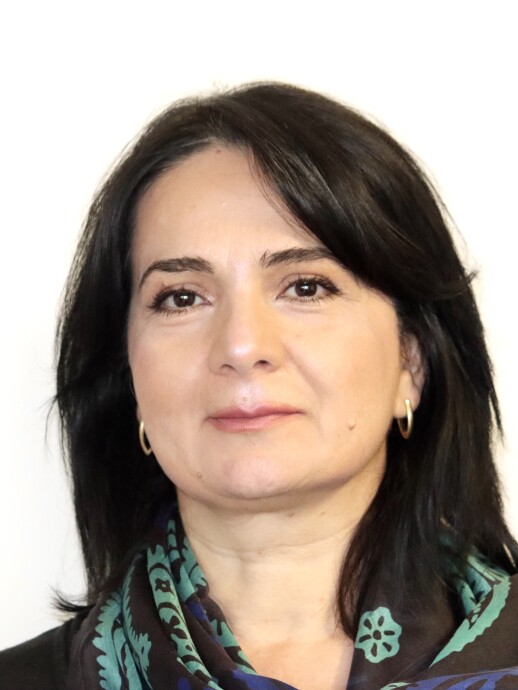