In a new study, researchers from the University of Turku showcased that the way our brain processes information is fundamentally altered during hypnosis. The research helps to understand how hypnosis produces changes in a hypnotised person’s behaviour and subjective experiences.

During a normal waking state, information is processed and shared by various parts within our brain to enable flexible responses to external stimuli. Researchers from the University of Turku, Finland, found that during hypnosis the brain shifted to a state where individual brain regions acted more independently of each other.

– In a normal waking state, different brain regions share information with each other, but during hypnosis this process is kind of fractured and the various brain regions are no longer similarly synchronized, describes researcher Henry Railo from the Department of Clinical Neurophysiology at the University of Turku.

The finding shows that the brain may function quite differently during hypnosis when compared to a normal waking state. This is interesting because the extent to which hypnosis modifies neural processing has been hotly debated in the field. The new findings also help to better understand which types of changes and mechanisms may explain the experiential and behavioural alterations attributed to hypnosis, such as liability to suggestions.

The study focused on a single person who has been extensively studied earlier and been shown to react strongly to hypnotic suggestions. During hypnosis, this person can experience phenomena that are not typically possible in a normal waking state, such as vivid and controlled hallucinations.

– Even though these findings cannot be generalised before a replication has been conducted on a larger sample of participants, we have demonstrated what kind of changes happen in the neural activity of a person who reacts to hypnosis particularly strongly, clarifies Jarno Tuominen, Senior Researcher at the Department of Psychology and Speech-Language Pathology.

Hypnosis Studied for the First Time with New Method

The study was conducted by tracking how a magnetically-induced electrical current spread throughout the brain during hypnosis and normal waking state. This method has been previously used to measure system-level changes in the brain in various states of consciousness, such as anaesthesia, coma, and sleep. This is the first time such a method has been used to assess hypnosis.

During the study, the participant sat still with eyes closed, alternatively either hypnotised or in a normal waking state. Hypnosis was induced via a single-word cue, and the different conditions were identical in every other respect.

– This allowed us to control the possible effects of the experimental setup or other factors, such as alertness, Tuominen explains.
The study was conducted by researchers Jarno Tuominen from the division of Psychology, Henry Railo from the Department of Clinical Neurophysiology, and Valtteri Kaasinen, Assistant Professor in Neurology at the University of Turku, Finland, together with Assistant Professor in Cognitive Neuroscience Sakari Kallio at the University of Skövde, Sweden.

The study was published in the journal Neuroscience of Consciousness. 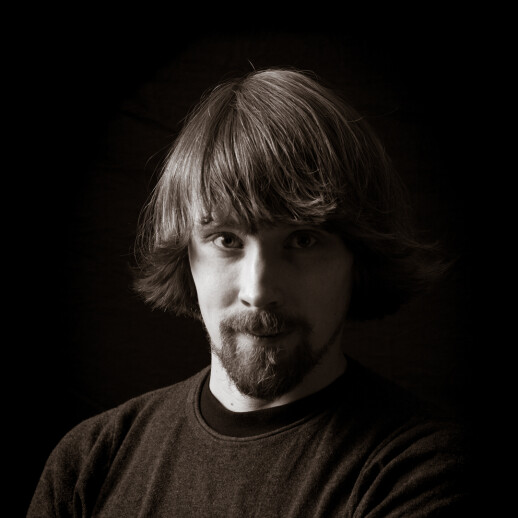