A new study conducted at the University of Turku, Finland, examined the association between the neighbourhood socioeconomic disadvantage and the development of children’s body mass index and the risk of overweight from birth to school age. The children’s growth data was acquired from a national register of well-baby clinics.

Information on the socioeconomic status of the neighbourhood was linked to the participants with address coordinates using the national grid database of Statistics Finland. The database contains information that is based on all Finnish residents on social and economic characteristics at the level of 250 m x 250 m grids.

– The socioeconomic status of the neighbourhood was measured with education level, household income, and unemployment rate. The results were independent of the education level, economic situation, marital status and health of the children’s parents, says lead author, Docent Hanna Lagström from the Department of Public Health of the University of Turku.

Living in a less prosperous neighbourhood posed a major risk for children to develop overweight by school age in the population-based data, even when the researchers considered factors that can increase the risk of overweight in childhood. These included e.g. mother’s type 2 diabetes, mother’s smoking, and child’s high birth weight. In neighbourhoods with a higher socioeconomic status, children weighted more at birth, but their weight development stabilised already by the age of four.

– This could implicate that neighbourhoods can offer very different types of development environments for children, and that the risk of overweight grows before school age in neighbourhoods with lower socio-economic status. The results of our research are an important factor to take into consideration in e.g. city planning to ensure that inequality is stopped right from the childhood, says Lagström.

The research was funded by the Academy of Finland and Juho Vainio Foundation as well as the Hospital District of Southwest Finland. 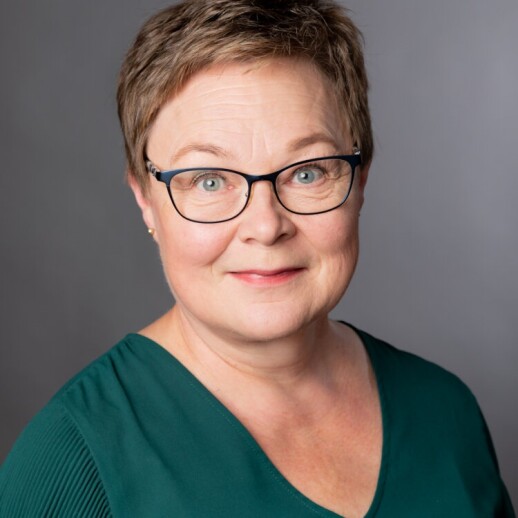