The Finnish Retirement and Aging study FIREA of the University of Turku used accelerometers to study how the 24-hour movement behaviours, i.e. sleep, sedentary behaviour, light physical activity and moderate-to-vigorous physical activity change in relation to each other when a person retires. The results show an increase in the amount of sleep, which contributed to decreased amount of physical activity.

The 24-hour activity behaviours can be divided into different sections, such as sleeping, sedentary time, light physical activity and moderate-to-vigorous physical activity. Increasing the time spent on one section will inevitably lead to a decrease in at least one other section, as there is a limited number of hours in a day. The study conducted at the University of Turku, Finland, used sensitive accelerometers and Compositional Data Analysis as the statistical method to study the simultaneous changes in these daily behaviours.

“The decrease in the amount of physical activity is probably explained by the absence of activity related to work duties and commute to and from work when a person retires. These are replaced to some extent by sleep and, in the case manual workers, also sedentary time,” says primary author of the research article, Postdoctoral Researcher Kristin Suorsa.

“Based on our research, people who are retiring should aim to increase the amount of physical activity, particularly moderate-to-vigorous activity. At the same time, long periods of sedentary time should be avoided and sitting should be divided into shorter periods with frequent walking breaks,” says Suorsa.

The Finnish Retirement and Aging study (FIREA) was commenced at the University of Turku in 2013, and its main goal is to investigate the changes in living habits, health and functional capacity as well as the factors affecting them in the age of retirement. The study is led by Professor of Public Health and Epidemiology Sari Stenholm.

The results are based on a population of 551 people working in the municipal sector who used a wrist-worn accelerometer around the clock for a week at the same time of the year before and after they retired. The accelerometer measures acceleration and allows the researchers to measure daily sleep, sedentary time, and physical activity. The FIREA study is funded by the Academy of Finland, the Ministry of Education and Culture, and the Juho Vainio Foundation.

Watch the video for tips for more active retirements days: 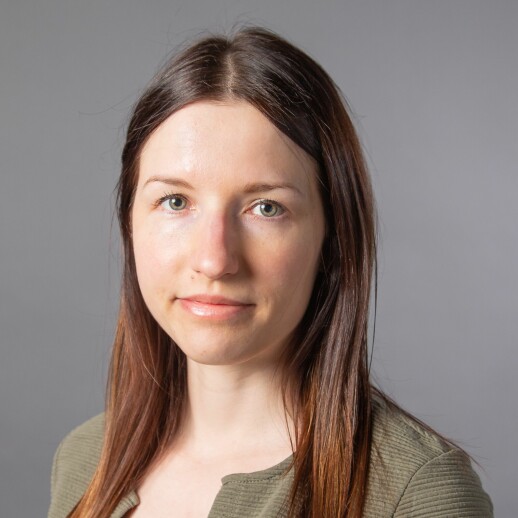 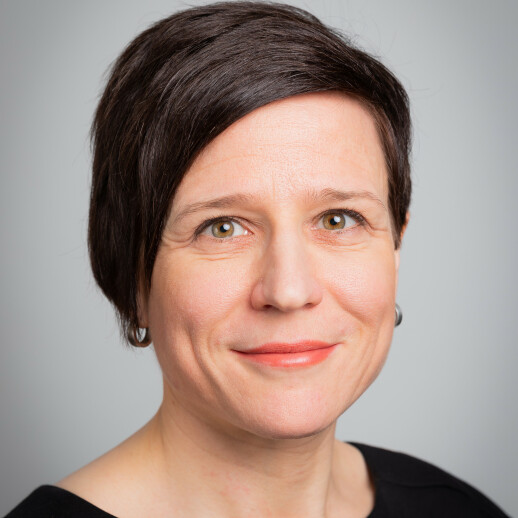