Mapping eukaryotic plankton globally in all their diversity

Eukaryotic plankton are an essential and highly diverse component of marine ecosystems. A research team from École Normale Supérieure (ENS) Paris, University of Turku and Anton Dohrn Zoological Station in Naples established their global geographic distribution using DNA data and a probabilistic model. The study highlights large variations in geographic structure between plankton groups depending on their diversity, body size, and ecology, which can be linked to variations in sensitivity to local environmental conditions.

Marine eukaryotic plankton produce 50% of the oxygen we breathe, are the basis of oceanic food chains, and play a key role in biogeochemical fluxes such as the sequestration of atmospheric CO2 in marine sediments. However, their geographical distribution (biogeography) remains poorly known because of their high diversity and the difficulty of accessing their habitat. Eukaryotic plankton are indeed remarkably diverse taxonomically (species diversity), phylogenetically (evolutionary diversity), and ecologically (functional diversity). The study of plankton biogeography and its determinants is also complicated by the fact that plankton is constantly in motion, carried by ocean currents.

A research team studied the biogeography of eukaryotic plankton on a global scale, using DNA data collected by the Tara ocean exploration schooner between 2009 and 2013. About 250,000 eukaryotic plankton species (or more precisely molecular taxa) could be distinguished in these samples based on a short DNA sequence reflecting their evolutionary distance. The analysis of the global occurrence patterns of these taxa using a probabilistic model revealed a strong difference in community composition between regions above 45° of latitude North and South and the rest of the global ocean, where many taxa are ubiquitous. Within these three major regions, further differences were identified at a finer scale according to latitude and ocean basins.

To account for the diversity of eukaryotic plankton, the researchers then looked at the variations in biogeography between plankton groups according to their ecology. By comparing the biogeography of 70 major eukaryotic plankton groups, they revealed a considerable biogeographic variability, which follows two main axes. Along the first axis, groups with higher species diversity are more spatially structured on a global scale. Along the second axis, groups composed of larger organisms (up to several millimeters) and higher in the food chain are structured by ocean basin and at a larger spatial scale, whereas those composed of smaller organisms (up to a few micrometers) and lower in the food chain are structured by latitude and at a smaller spatial scale.

The researchers investigated the mechanisms behind these variations by comparing the biogeography of plankton groups to environmental data and to an ocean circulation model. The results of this comparison suggest that ocean currents strongly influence the biogeography of eukaryotic plankton and that variations along the second axis, between groups of different body sizes, can be explained by variations in sensitivity to local environmental conditions, with small primary producers being more sensitive than large zooplankton.

By revealing the global geographic structure of eukaryotic plankton in all their diversity, this study illustrates the possibilities opened up by combining large-scale biodiversity data with novel, adapted statistical modeling approaches. The rise of such interdisciplinary effort should enable the development of more realistic models of biodiversity in interaction with climate and biogeochemical fluxes.

The research article “Global drivers of eukaryotic plankton biogeography in the sunlit ocean” has been published in Science journal on 29 October 2021: https://www.science.org/doi/10.1126/science.abb3717 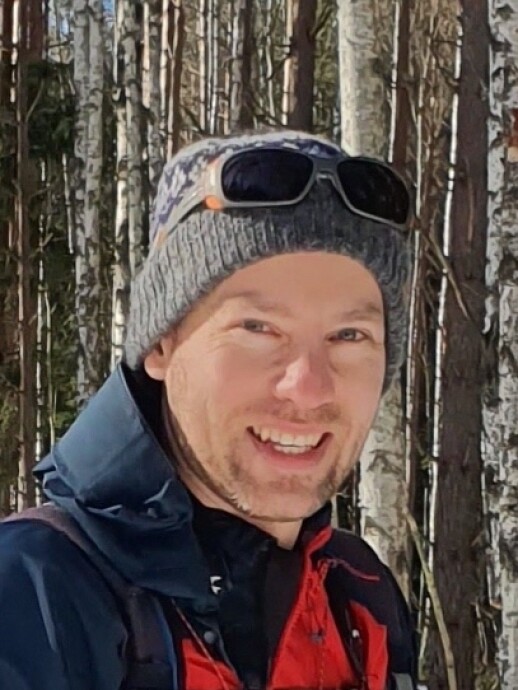 Futuristic education is near