With the help of new technology, the researchers of the University of Turku have gained more detailed information on the diversity of the human lymphatic system than before. The research results can help to understand the human defence mechanisms on the molecular level even better than before. Several cancers, such as breast cancer and head and neck cancers, spread primarily via the lymphatic system.

The transfer of white blood cells between the lymphatic vessels, lymphoid organs, and blood circulation is the backbone of the human defence mechanism.

– The lymphatic system transports pathogens from the inflamed area, such as flesh wound, to sentinel lymph nodes, in which lymphocytes become activated and trained to destroy the intruders. Ready for action, the lymphocytes then leave the lymph nodes and proceed purposefully via blood circulation to the wound to wipe out the pathogens, explains Academician of Science, Professor of Immunology Sirpa Jalkanen from the University of Turku.

However, lymphocyte activation requires time, and that is why briskly functioning neutrophils are needed in the frontline of defence to destroy the pathogens and to prevent the inflammation from spreading without the training phase.

– For decades, the lymphatic vasculature has been thought to be only a passive set of channels in which cells and fluids flow from the peripheral parts of the body and return to blood circulation with the pumping force powered by heartbeat and the valves preventing the reflux of lymph, says Jalkanen.

Led by Jalkanen, the research group analysed the lymphatic vasculature of the human lymph nodes with the help of single-cell sequencing and found six different groups of lymphatic vessels that are situated at strategic spots in the lymph nodes and express molecules typical of each group. Single-cell sequencing is a revolutionary technique used to investigate cell diversity.

The researchers focused particularly on the trafficking and adhesion molecules used by neutrophils that have previously been completely unknown. They were able to show that neutrophils are situated as gatekeepers at the mouths of the vessels exiting the lymph nodes. This is needed in case of inflammations in order to prevent the pathogens from spreading elsewhere in the body.

– Our research results open up new perspectives to understanding the defence mechanism on the molecular level. For drug development, the results also offer potential new target molecules to regulate immune defence and prevent the spread of cancer, as several cancers, such as breast cancers and head and neck cancers, spread primarily via the lymphatic system, says Postdoctoral Researcher Akira Takeda, who is the first author of the research publication. 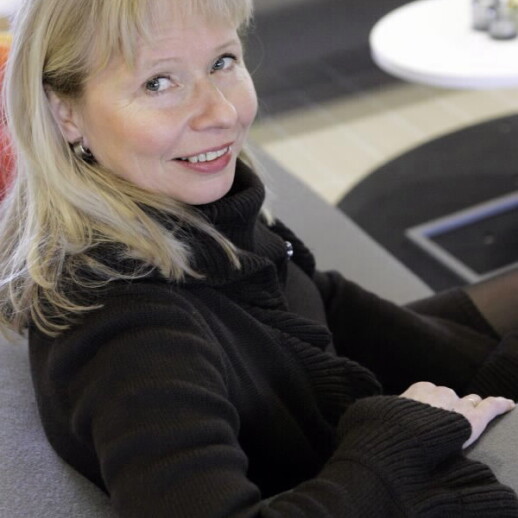