Stem cells and progenitor cells play an important role in the renewal of multiple tissues. Professor Jyrki Heino’s research group from the University of Turku together and Professor Fiona Watt´s research group from King’s College London have discovered a molecule called embigin on the surface of epithelia progenitor cells and proven its significance to sebaceous gland function.

In biochemical experiments conducted at the University of Turku, researchers were able to demonstrate that embigin binds to the extracellular matrix protein called fibronectin that acts as adhesion molecule for cells.

"Embigin has been discovered in malignant embryonic cells decades ago. However, little has been known about how this molecule functions and what kind of role it has in the normal cells of the body, says the first author of the article", Dr Kalle Sipilä from King’s College London.

Embigin seems to operate in the body in the same way as in a laboratory: when the researchers from King’s College London removed embigin from the stem cells of the skin by editing the mouse genome, the sebaceous gland progenitor cells detached from the extracellular matrix and began their differentiation prematurely.

"Embigin does not only help  cells to adhere and differentiate punctually, but it also directs some transport proteins on the cell surface, through which precursors molecules of lipid synthesis can access the cell. This process is especially important for the sebum production to lubricate skin", says Sipilä.

"For example, there is top level expertise in Turku to study a protein structure-function relationship", says Professor of Biochemistry at the University of Turku Jyrki Heino.

The interaction of stem cells with their niche extracellular matrix is important for nearly all stem cell types of the body. The European Medicines Agency approved the first stem cell therapy in 2015 for the treatment of damaged cornea, and the applications of different stem cells in the repairing of tissues are under intensive investigation currently. According to Sipilä, one of the great challenges of stem cell research is to create an artificial laboratory environment, in which the cells can adhere supporting cell renewal and differentiation as in a normal tissue.

The research results were published on 6 June 2022 in the prestigious Developmental Cell journal of the developmental biology field. Sipilä et al. (2022) “Embigin is a fibronectin receptor that affects sebaceous gland differentiation and metabolism”. 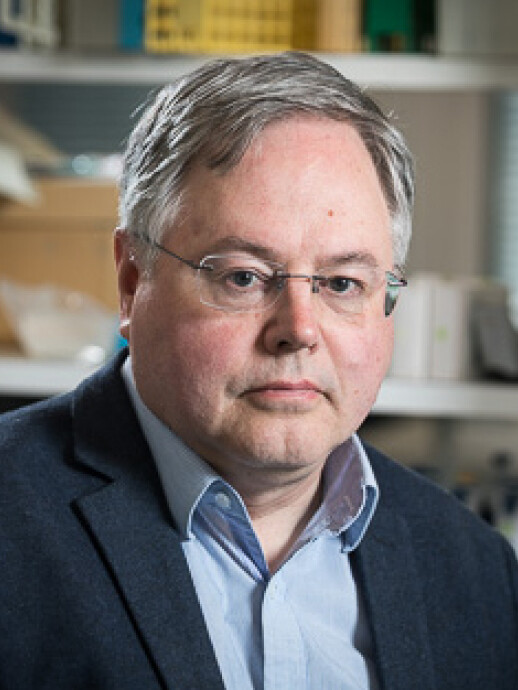