AACSB International (Association to Advance Collegiate Schools of Business) has recognized 25 notable alumni from AACSB-accredited business schools who have created lasting impact in the world. Turku School of Economics at the University of Turku is an accredited member of AACSB.

Mayor Minna Arve of the City of Turku is one the 25 business school graduates honored by AACSB, the world’s largest business education alliance, as the 2020 Class of Influential Leaders.

The annual challenge recognizes notable alumni from AACSB-accredited schools whose inspiring work serves as a model for the next generation of business leaders.

Minna Arve is the Mayor of the City of Turku. She is a role model as a leader, who actively wants to influence society by, for example, doing and promoting ambitious climate work. Her career is also an example of the versatile abilities university-level business education provides for working in diverse roles both in business life and wider society.

– I am very proud of this honour. I have always strived to build a better future and as a mayor I have many concrete possibilities to do so. Climate work is a great task consisting of ambitious goals, actions, leadership and examples for the people of Turku and our entire region. We have been able to demonstrate leadership globally and encourage cities all over the world to take action. The abilities I gained from my education have helped me out in my work, says Minna Arve.

– It is our privilege to amplify the stories of business school graduates like Minna Arve who are serving as a force for good in the world. Turku School of Economics prepares its graduates to lead with enthusiasm and dedication and Minna Arve’s inspirational achievements are to be celebrated, says Tom Robinson, AACSB president and CEO.

Now in its fifth year, the Influential Leaders challenge has recognized more than 200 business school graduates for creating lasting impact in business and society. All honorees have earned an undergraduate, graduate, or doctoral degree from one of the more than 850 AACSB-accredited business schools worldwide.

Established in 1916, AACSB International (AACSB) is the world’s largest business education alliance, connecting educators, learners, and business to create the next generation of great leaders 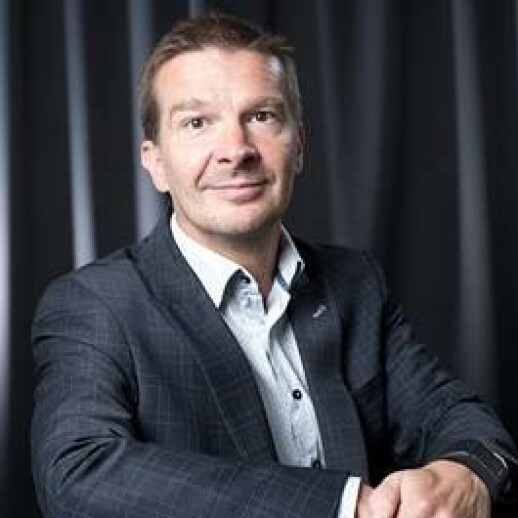