The Nature2100 fund (Luonto2100-rahasto) uses donated funds to acquire forest areas that will enhance positive development in biodiversity and the recreational use of forests. A particular aim is to expand and diversify existing conservation and hiking areas in southern Finland.

Many species of old-growth forest are facing problems because there is little old forest left and the remaining fragments are scattered. There are currently several governmental and private actors working for the conservation of these old-growth forests.

There are, however, no actors or mechanisms for the conservation of young forests. The aim of the new fund is to fill this gap by conserving young forests that are situated close to existing conservation areas and, from now on, allowed to grow old with time.

– Protecting biodiversity is an important part of the Strategy of the University of Turku. We will get more old forest only with time, but we can already now make decisions on where they will grow. Our target is in the year 2100 and beyond, meaning that we are protecting nature for future generations, says the Rector of University of Turku, Jukka Kola.

Furthermore, the work of the fund will have visible impacts on nature already earlier. Although the final aim is a protected old forest, biodiversity-enhancing restoration actions can be done already at early stages of forest growth. Such actions are, for example, favoring mixed tree species composition and uneven age structure of the forest. Research-based actions enhancing carbon storage can also be considered.

– Maintaining and restoring the endangered forest species in southern Finland requires larger and better-connected conservation areas than the current ones. These areas will also act as carbon sinks and storages, says Vice Rector Mika Hannula, who is the chair of the sustainable development steering group of the University of Turku.

An important emphasis in the focus of the fund is the enhancement of hiking and other recreational services, which in this case can be planned at early stages of forest growth. For example, new areas close to national parks can quickly give new possibilities for planning hiking routes. Visitor numbers in national parks have been in steep rise, and the need for new hiking possibilities is clear.

The fund will also well support teaching and research at the University of Turku.

– In addition to theoretical studies, we can now give students concrete projects that can have a real-life impact. We can, for example, give them the task to examine where we should search for the forest areas, or to plan what should be done to a particular forest patch in order to optimise its biodiversity and recreational use, say Professor of Ecology Toni Laaksonen and Professor of Geography Jukka Käyhkö.

Students’ best ideas or plans can be implemented, which can give them a chance to see how the conservation process works in practice. At its best, this could develop into a collaboration between different institutes, in which students from different fields plan and execute projects together.

The fund is not a political actor in forest policy and it does not comment on forestry-issues. It also does not compete with other actors in forest conservation. By focusing on young forests, the fund gives an additional way of making an impact to those that are interested. 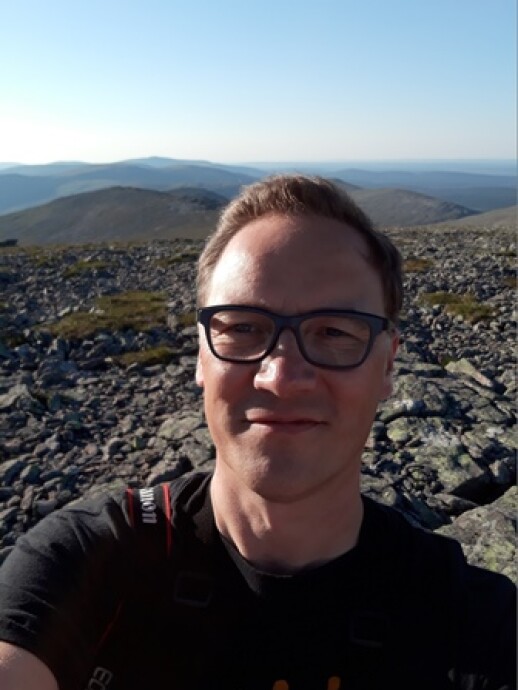