University of Turku Receives Donation of €100,000 for Research on the Impact of Music on Treatment of Neurological Patients

A company based in Turku, PianoDuo ConFuego Company Oy, is donating €100,000 to the University of Turku. The donation will be allocated to neurological research on the impact of listening to music on the results of treating patients with brain diseases. The donation event was organised on 19 December 2019.

Since 2010, researchers at the University of Turku have studied the impact of listening to music on the rehabilitation of neurological patients, and the latest subject of study has been the viability of virtual concerts using VR glasses as a tool in the rehabilitation of patients. The research has been conducted in the Clinical Neurosciences Operational Division of Turku University Hospital.

The donation of €100,000 made by PianoDuo ConFuego Company Oy to Clinical Neurosciences will support the continuation of this ground-breaking research. PianoDuo ConFuego Company Oy produces performing arts event services and has also participated in the pilot study of the project by developing a streamed concert event which the patients of the hospital can participate in using VR glasses. The concept has an international patent pending and already has a registered utility model.

Significant Investment in the Development of the Research

One of the two artistic directors of PianoDuo ConFuego Company Oy, Pauli Kari, explains that the donation was enabled by many local and international supporters.

– Over the years, one of the most significant forms of support has been private home concerts and pop-up concerts ordered by companies for their own customers and staff, Kari says.

– We are very grateful for this donation. The donation made by PianoDuo ConFuego Company Oy is a significant investment in developing this research. The research brings us new information that can be used in the treatment of neurological patients, Kola says.

Can Virtual Participation in a Concert Impact a Patient’s Rehabilitation?

In Clinical Neurosciences, the interaction between music and the brain has been studied extensively by Chief physician, Emeritus Professor Seppo Soinila, whose research group has shown that listening to music has a significant and long-lasting enhancing impact on rehabilitation of patients who have suffered from cerebral infarction. Enhancing the rehabilitation can also be expected to have straight economic impact as the number of treatment days decreases and the total costs of the treatment reduce.

– The objective of the study conducted with the help of this donation is to discover whether virtually simulated presence in a concert brings added value to rehabilitation as the stimulation conveyed by hearing is supplemented by the visual experience. The target groups include patients who have suffered from cerebral infarction, patients who suffer from memory disorders, and patients in palliative care. The application possibilities and impact of the concerts attended through VR glasses are assessed with both patients who are treated in hospitals and those treated at home. The University of Turku has the newest, diverse imaging methods which can be applied in this research excellently, Soinila explains.

PianoDuo ConFuego Company Oy is also familiar for many people from Turku because of their home concerts at Kaskenmäki neighbourhood which the founders of the company Pauli Kari and Maria Männikkö have organised since 2014. The concerts have brought classical music closer to the audience of people who might not attend concerts otherwise. 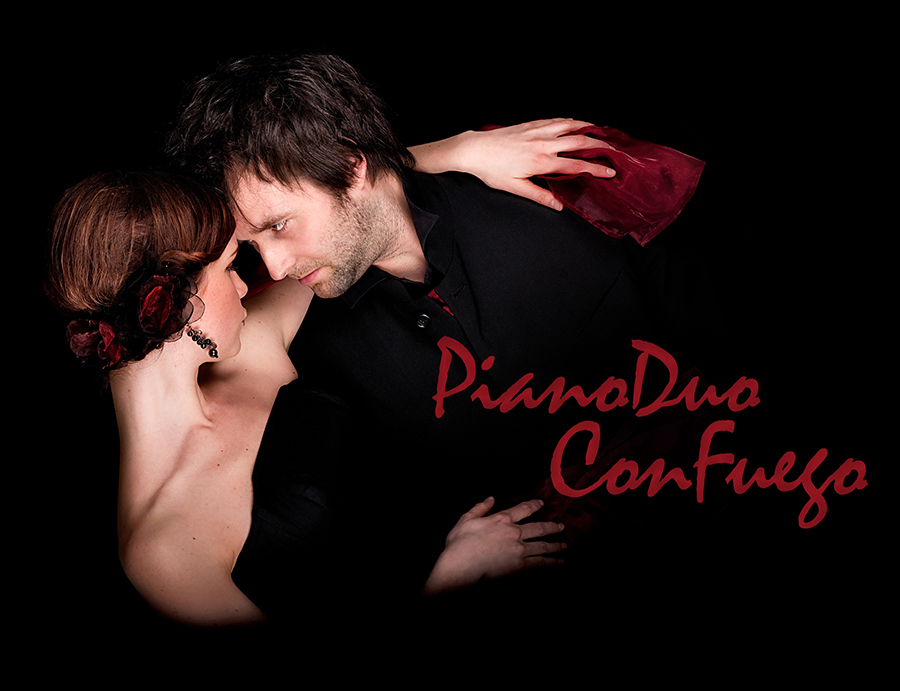