The theme of this year’s BioCity Symposium, immunology, has sparked great interest. Over 400 people have registered for the Symposium that is organised on 25–26 August. The keynote speaker is Sir Peter Ratcliffe, the Nobel Prize Laureate in medicine 2019.

The BioCity organisation chose the InFLAMES Flagship as a co-organiser of this year’s BioCity Symposium. InFLAMES is a research flagship funded by the Academy of Finland bringing together expertise in immunology in Turku, and it develops immunological therapies and diagnostics based on top research. The Director of InFLAMES is Academician Sirpa Jalkanen.

Scientific Director of BioCity Turku, Professor Klaus Elenius is looking forward to an extensive review on the current research in immunology at the Symposium. The topic is extremely popular, as immunology, the study of the human immune system, is changing the treatment of diseases in an unparalleled way.

“Immunological drugs have created options, for example, to the treatment of several cancers, and they really do work.  The breakthrough we have witnessed is a rare leap in any medical field,” says Professor Elenius.

The keynote speaker of the symposium, Sir Peter Ratcliffe, presents his Nobel-winning research on hypoxia. Together with two other researchers, he discovered how cells react to the lack of oxygen. The findings are also relevant to heart disease and anaemia, but hypoxia is also connected to inflammatory diseases which cause a lack of oxygen in the tissue. Ratcliffe’s keynote has been transferred to Thursday, 25 August at 4pm from what was stated in the preliminary programme.

Other speakers at the Symposium include world-class immunologists, such as Professors Eugene Butcher and Lawrence Steinman from Stanford University. Academy Research Fellow Maija Hollmén represents Finnish researchers in the Symposium’s programme. Hollmén and her research group have developed Bexmarilimab, an antibody drug for cancer. In addition to the immuno-oncological themes, the BioCity Symposium highlights observations of immunological research in neurological diseases, such as multiple sclerosis and Alzheimer’s.  Professor Howard L. Weiner from Harvard Medical School discusses whether a nasal immunotherapy could be developed for these diseases.

Many of the InFLAMES visiting professors are also giving presentations at the Symposium. For example, Petter Brodin from the Karolinska Institutet presents how the immune system starts to build very early on in the human development.

The BioCity Symposium has been organised since 1991 and it is the most important annual meeting of experts in molecular medicine in Turku. The BioCity Turku organisation behind the Symposium supports the research on life science and medicine at the University of Turku and Åbo Akademi University. The Symposium is organised at the Mauno conference centre at BioCity.

The full programme of the BioCity Symposium 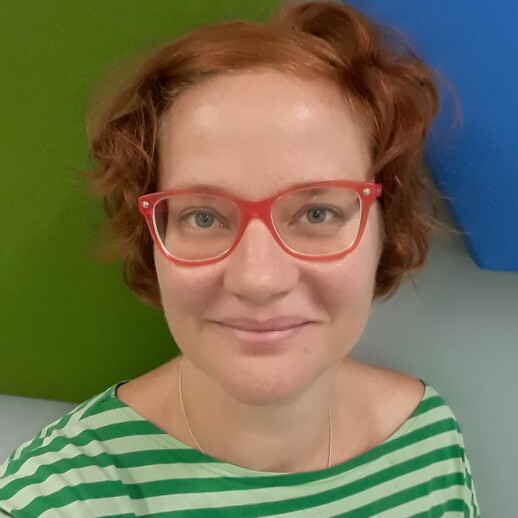