The Ceremonial Conferment of Doctoral Degrees of the University of Turku will be arranged on Friday, 27 May 2022. The Conferment Ceremony begins at 11.00am at Logomo, and the entire event will also be directly streamed online. The Academic Procession making its way from the City Theatre to the Cathedral can be observed and followed starting from 3.00 pm (weather permitting).

This May, the University of Turku celebrates its new doctors and honorary doctors in the traditional conferment festivities.

Professor Anne Kovalainen is the Master of Ceremonies and Professor Janne Salminen is the Head Marshal.

Programme of the Ceremonial Conferment

6.00pm, Sword Sharpening Ceremony at the Ruissalo Boatyard. The promovendi prepare for the Conferment Ceremony by sharpening their swords with grindstones as the heralds wet the grindstones with sparkling wine. The swords are whetted in the order of conferment, the honorary doctors placed first.

11.00am, the Conferment Ceremony at Logomo. The Ceremony begins with the Academic Procession, where the rectors, university professors, conferrers, and the honorary doctors and doctors to be conferred enter the Logomo Hall. After the Procession has settled, the conferrer presents each honorary doctor and doctor with a doctoral hat, sword, and diploma. The conferment is completed one faculty after another. It is possible to follow the Ceremony through a live stream starting from 11.15 am.

The procession is subject to slight delay in schedule and also subject to cancellation in case of heavy rain.

Appr. 3.30-4pm, Conferment Service at the Cathedral and a secular service at Kunsthalle.

7.00pm, Ceremonial conferment banquet at Logomo finishes the festivities with the finale they deserve.

The academic tradition of the conferment festivities represents continuity, and the connection between today's science and higher education and the old European tradition of education and learning. The first doctoral promotion of all faculties of the University of Turku was held in 1927.

Watch the live stream on May 27th

Ceremonial Conferment live stream at 11.15 am

utu.fi/conferment
The Honorary Doctors of 2022 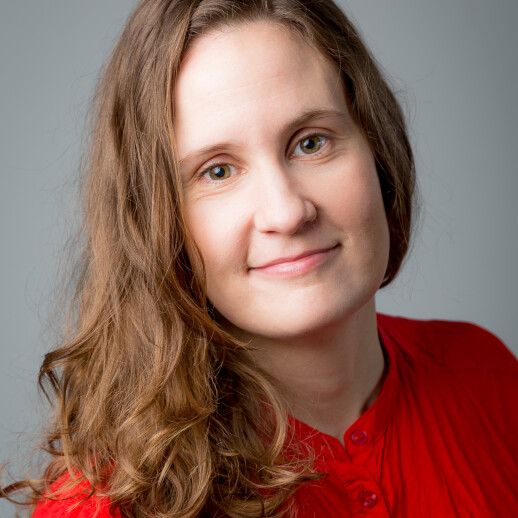 University of Turku Confers 15 Honorary Doctors in May