An international team of scientists found that sociality is linked to stress in Asian elephants. For example, loneliness increased male elephants’ level of stress, whereas having babies present reduced the stress level in female elephants.

Social behaviours are common in group-living mammals. It is known that humans that have friends or other strong social bonds can experience benefits such as improved health, and increased life span, and a lower disease risk. These relationships can be attributed to the underlying effects of lowered circulating glucocorticoid hormones, also called “stress hormones”.

But how is social behaviour connected to stress in other species? Our understanding of its mechanisms in long-lived animals is largely based on studies in human and non-human primates. Asian elephants, one of the world’s largest terrestrial mammals, have a very intricate social life.

– We investigated four different aspects of the social world of 95 Asian timber elephants living in their natural habitat in Myanmar. These elephants work in the timber industry, where they pull and push logs out of the forest. However, spending much of their time free in their natural habitat allows the timber elephants to express many of their natural behaviours, which is often not the case in fully captive systems, such as zoos. This is a unique research environment and population that allows us to study many elephants living in their natural environment, but at the same time have detailed information about their social lives, says Dr Martin Seltmann from the Department of Biology at the University of Turku, the lead author of the study.

Every elephant works together with an elephant handler, and this relationship can last a lifetime. Therefore, a handler knows very well about his elephant’s behaviours and is able to give detailed information on its social interactions with other elephants.

From 2014 to 2018, the scientists asked the handlers if their elephants have friends or if they prefer to stay alone. Furthermore, the team assessed the size of the elephants work groups as a measure of social group size, the number of males and females within the work group, and if there were baby elephants present in the group. In addition, the researchers also assessed the concentrations of stress hormones from the elephants’ faecal samples.

The team also expected that females would show signs of stress when being solitary, because wild elephant females spend their lives with other female relatives. The researchers think that strong male social bonds might be more important in the semi-captive setting than in purely wild elephants. Compared to male elephants, solitary females might still be able to interact with other individuals without forming strong social bonds and so the lack of those bonds may not be perceived as a stress.

The findings of this new study highlight the importance of sociality on individual physiological function among elephants, which may have broad implications for the benefits of social interactions among mammals. They can also help to develop applied methods towards maintaining and improving welfare of captive social animals.

Photo 2: A female elephant and her calf heading back into the forest (Jennie Crawley)
https://apps.utu.fi/media/tiedotteet/mother-baby-elephant.jpg 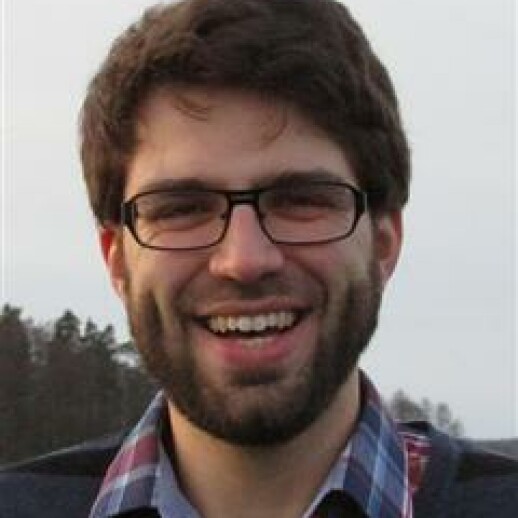 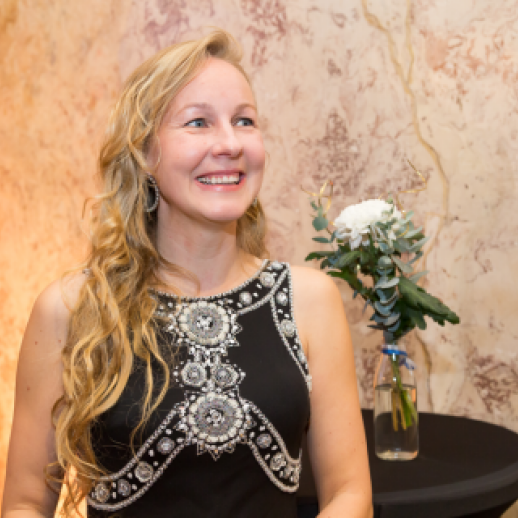