Researchers from the Turku PET Centre, Finland, have observed that the length of daylight hours impacts opioid receptor levels in brown fat. When daylight hours shorten, the receptor activity levels elevate. A similar phenomenon also takes place in the brain. Both phenomena help people and animals in the adaptation to seasonal changes.

When the season turns darker and colder, animals’ brown fat starts to grow. The tissue produces heat efficiently and rapidly, and regulates appetite. Brown fat is also present in people.

In a new study conducted at the Turku PET Centre, Finland, researchers observed that shorter daylight hours impact the opioid receptor signalling in the brown fat of animals. When the amount of light diminishes, the opioid receptor levels increase. The observation was done in rats living in an artificial environment imitating seasonal daylight changes.

– In the study, we observed that the number of mu-opioid receptors in brown fat was dependent on the length of daylight the rat was exposed to. This complements our previous findings that day length modulates opioid receptor levels in the brain emotional circuits in humans and rats, says Senior Researcher Lihua Sun from the Turku PET Centre of the University of Turku.

He states that the opioid receptor activity of brown fat and brain are two separate phenomena. However, they share the same goal of helping a mammal, a person or an animal, adapt both physiologically and also emotionally to the change of seasons.

– Opioid receptor levels in the brain and brown fat might be interconnected, for example strengthening each other’s activity, but more research is needed to confirm this, Sun emphasises.

Professor Anne Roivainen from the Turku PET Centre tells that this is the first time mu-opioid receptor levels have been assessed in peripheral regions using positron emission tomography (PET) imaging.

Opioid receptors are parts of the cell through which the opioid hormones can impact the cell. An example of such hormones is endorphin, which promotes pleasure and relieves pain in the body.

Consequently, the functions of opioid receptors in the brain have a central role in both pain and mood and emotions. Abnormalities of receptor function have been linked to psychiatric disorders such as depression and anxiety and eating disorders. Opioid receptor levels may also be important for the seasonal affective changes such as seasonal affective disorder. Its symptoms include winter blue and overeating.

According to Roivainen and Sun, whether the seasonal variations in mu-opioid receptor levels in the brain and brown fat are underlying the seasonal affective changes still requires more scientific evidence.

The research results have been published in European Journal of Nuclear Medicine and Molecular Imaging. 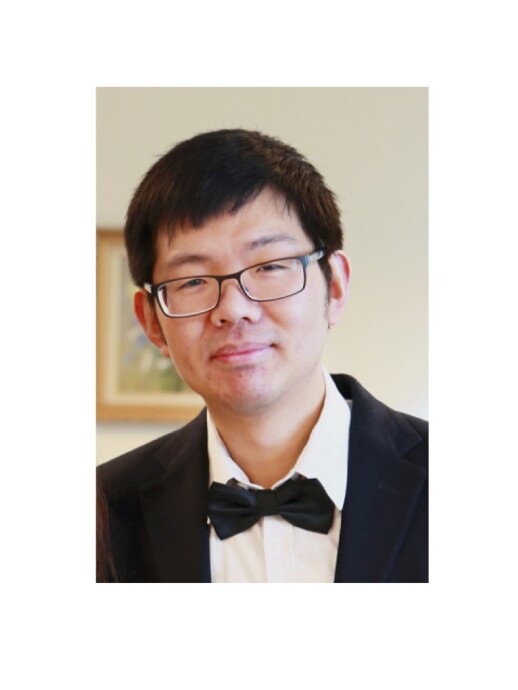 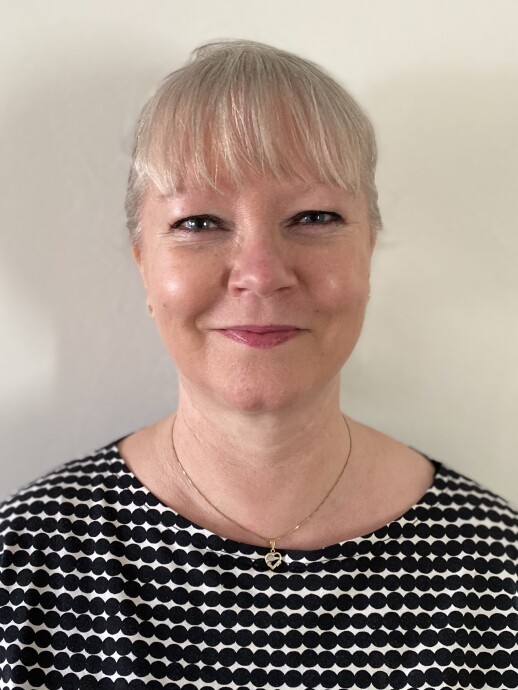