A new study shows that individuals who react negatively to rules and recommendations and have lower trust in doctors more often use complementary and alternative medicine, that is, treatments or substances that are not included in the care offered or recommended by doctors. The study included altogether 770 parents of young children.

The results of a study conducted by scientists at the University of Turku, Åbo Akademi University, and University of Bristol, show that people who tend to react negatively to rules and recommendations have lower trust in medical doctors and a more negative attitude towards vaccines, or reject vaccines for themselves or their children.

– The vaccine recommendations given by authorities or the social pressure in society to get vaccinated may cause defiance in people who tend to react negatively when they feel that they are forced to do something or that someone is trying to persuade them, says Anna Soveri, Academy Research Fellow at the University of Turku, Finland.

Because of the defiance, people may act contrary to what is expected of them.

– In this case, defiance can lead to scepticism towards medical doctors and negative attitudes towards vaccines, or even vaccine refusal, says Soveri.

Use of Alternative Medicine Quite Common

The study also showed that defiance and low trust in doctors are related to a higher likelihood to use complementary and alternative medicine (CAM). CAM refers to treatments and substances that are not included in evidence-based medicine, meaning treatments and substances for which the efficacy has not been clearly demonstrated through established scientific methods.

In the study, 770 parents of young children were presented with a list of CAM products, from which they were asked to select the ones they had used during the past 12 months to treat an illness or to maintain good health. Almost 40 per cent of the parents reported using one or more CAM products.

– To use complementary and alternative medicine may be a way for people to feel like they are free to make decisions in matters that concern their own health, says Soveri.

However, most parents expressed high or relatively high trust in doctors.

– For example, nine out of ten parents partly or completely trusted the doctors’ ability to make correct diagnoses and that doctors have their patients’ best interest in mind when making health-related decisions, tells Soveri.

The parents who participated in the study are part of the FinnBrain Birth Cohort Study at the University of Turku.

FinnBrain research (www.finnbrain.com) is a birth cohort study with more than 4,000 families. The project was launched at the University of Turku in 2010, and its purpose is to study the combined influence of environmental and genetic factors on child development. In addition to questionnaire and registry-based research, FinnBrain focuses on mapping genetic factors, behavioural patterns, hormonal metabolism, and conducts brain measurements to provide more information on factors that improve well-being during childhood.

Trait reactance and trust in doctors as predictors of vaccination behavior, vac… 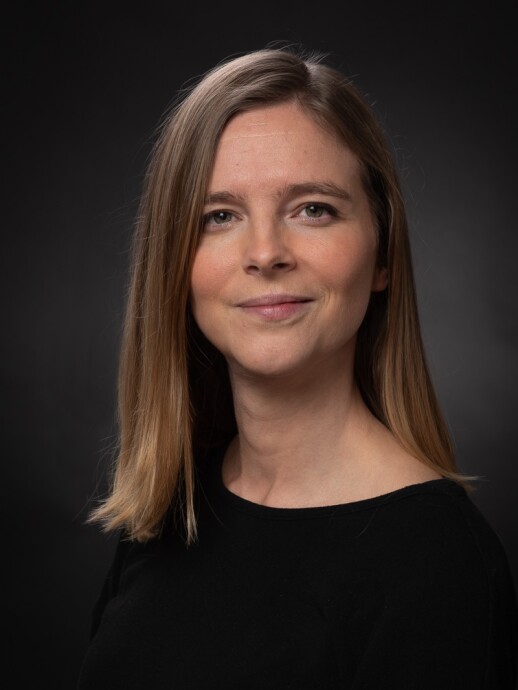