Researchers from the University of Turku have discovered a new method of X-ray imaging based on the colouring abilities of the natural mineral hackmanite. The international group of researchers also found out how and why hackmanite changes colour upon exposure to X-rays.

Hackmanite is a natural mineral which glows in the dark. It is also known for its ability to change colour from off-white to pink or violet upon UV exposure. In the recently-published study, the mineral’s colouring abilities were studied under exposure to X-rays.

– Previous studies had published initial results about the way hackmanite changes colour upon exposure to X-rays, but it was unclear why and how this colouring came to be and whether this feature could be useful somehow. We were the first to attempt X-ray imaging using a surface made of hackmanite as the image plate, and the results were very exciting, says Docent Mika Lastusaari from the University of Turku.

The research group for intelligent photonic materials led by Lastusaari conducts pioneering research of materials with light and colour-related properties at the Department of Chemistry of the University of Turku. The group creates the hackmanites synthetically, which enables them to control the properties of the material and adapt it for different uses by adding or replacing atoms in the basic structure of the material.

– In this research, we studied the behaviour of four types of synthetic hackmanites upon exposure to X-rays in the Karlsruhe synchrotron radiation facility in Germany using a particle accelerator which generates X-rays with tunable energy. All of the samples were positive surprises, and we were able to receive valuable information about how adding different atoms in the basic structure impacts the colouring abilities, explains Doctoral Candidate Sami Vuori.

– We also noticed that the mechanism of colour changing occurs by X-rays exciting the inner shell electrons, unlike with UV radiation, which causes only the loosest electrons of the outer shells to participate in the colouration, adds Vuori.

Measuring Radiation Doses and Imaging with the Help of Hackmanite

According to the researchers, hackmanite can be considered to be somewhat of a miracle material due to its many usage possibilities. Now, the usage repertoire of the mineral will also include X-ray imaging as proven by an X-ray image of a dead ant’s body. 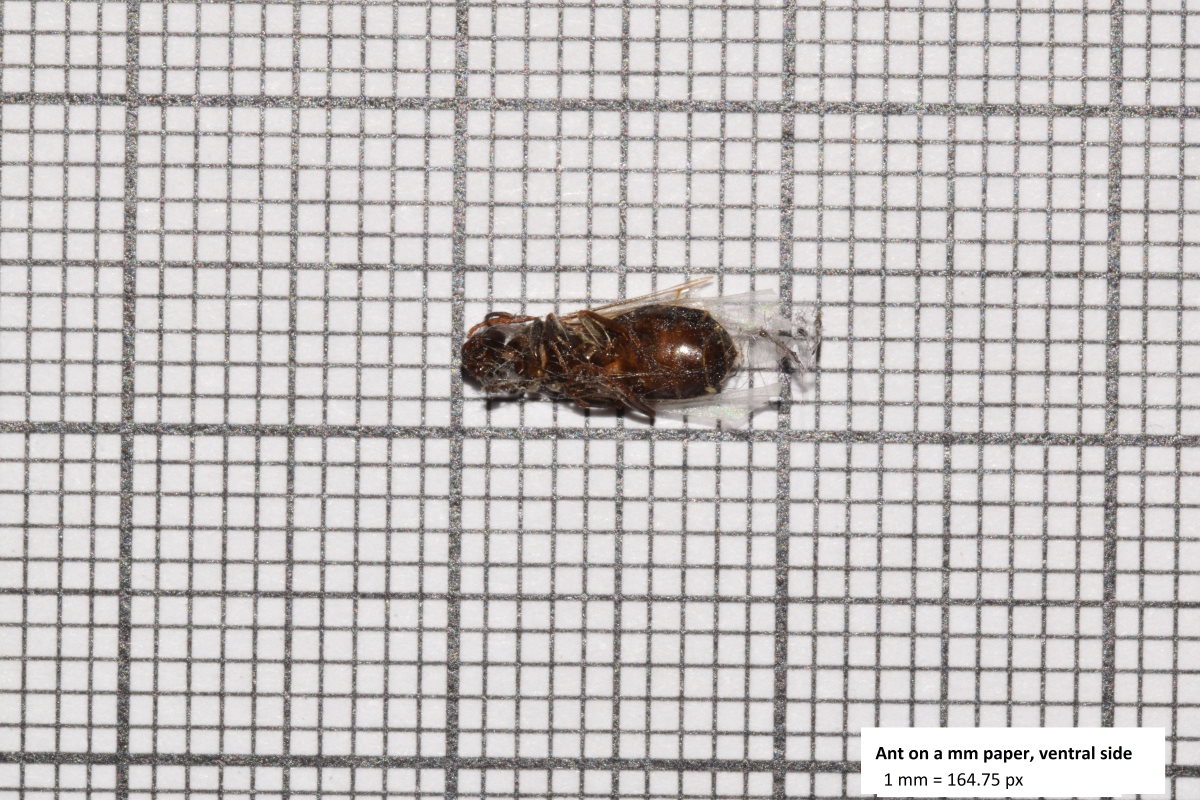 Body of a dead ant photographed with a DSLR camera on top of graph paper. Photo: Sami Vuori. 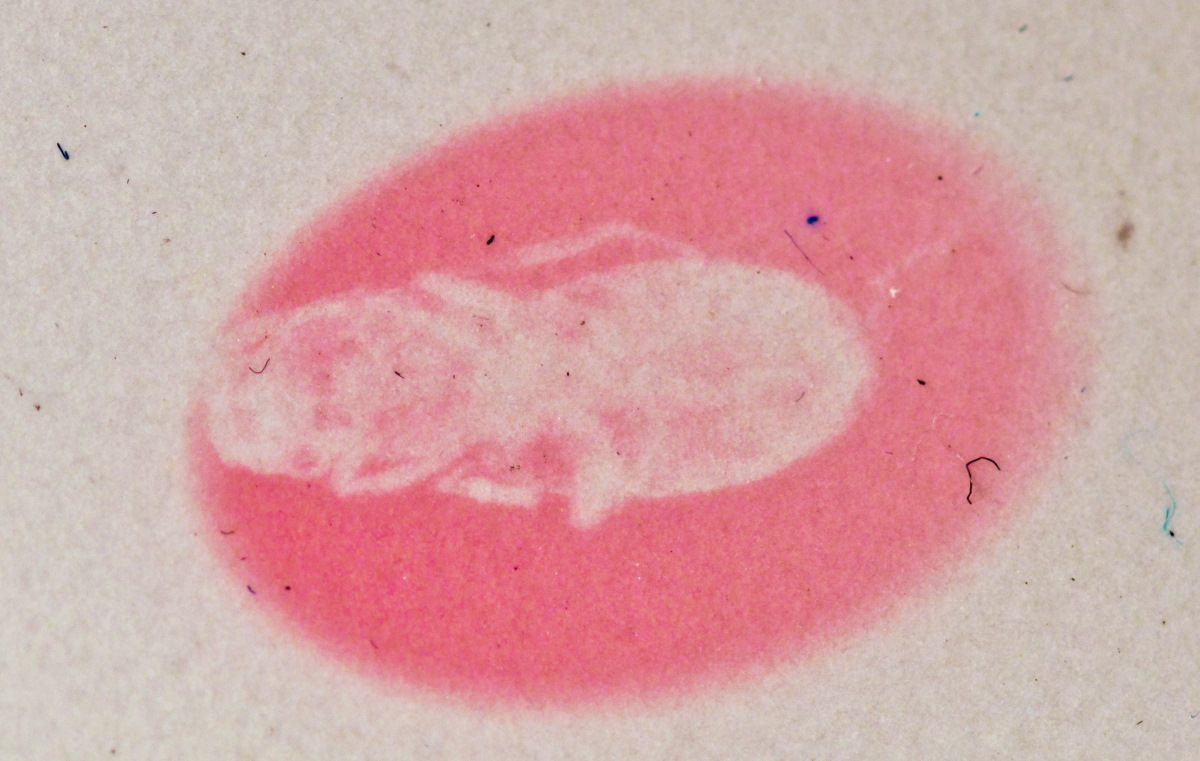 After exposure to X-rays, the hackmanite film is left with an X-rayed image of the ant. The photo has been taken with a DSLR camera. Photo: Sami Vuori.

– Using hackmanite for imaging has the advantage that it does not require expensive analysis tools for the image to be seen: you can see the image with your own eyes and record it with a camera. As an example, this photo has been taken with a regular DLSR camera after exposure to X-rays. However, its best feature is that the hackmanite film in the photo is not a single-use film: the image can be cleared with the help of light or heat, and a new object can be imaged with the same film, explains Doctor Isabella Norrbo, who has written her doctoral thesis on hackmanites.

– The writers of our research article include several experts from the optical field as well as computational chemistry, and not only is it international, it also links the basic research and innovation perspectives, emphasise Mika Lastusaari and Sami Vuori in conclusion.

The research was conducted in collaboration with the French University of Lyon, Karlsruhe Institute of Technology, and the Brazilian University of São Paulo.

The study has been published as an open-access article in the esteemed journal Advanced Optical Materials. 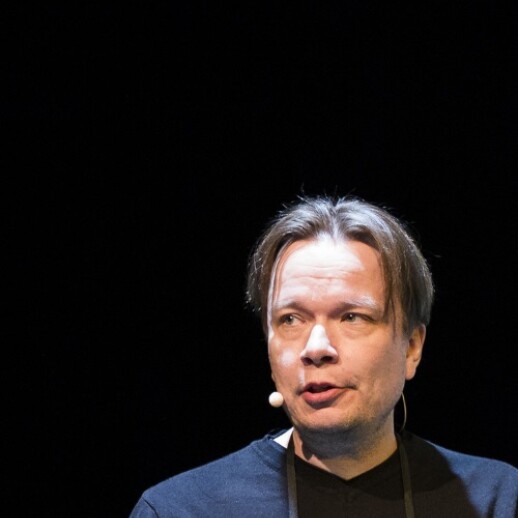 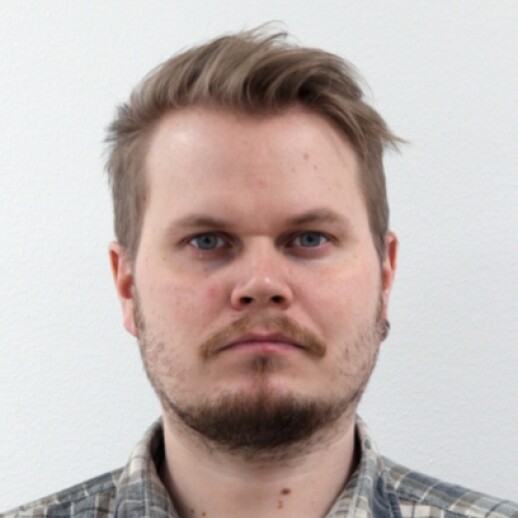 Cloudberry seeds have a significant antimicrobial activity against MRSA