The new total-body PET scanner has been introduced at the Turku PET Centre. This new generation of medical imaging devices offers novel methods for studying diseases that affect the entire body, not only a single organ. Such diseases include diabetes, coronary artery disease, and multiple sclerosis. For the patient, being able to use the new device means a lower amount of radiation and a shorter scanning time.

The revolutionary feature of the new device is that it scans everything that is happening in the body at once and it instantly registers what is happening in the system at the time of imaging, says the Director of the PET Centre, Professor Juhani Knuuti. Up until today, it has not been possible to obtain a full-body image at one go, as the traditional PET scanners have only been able to scan 20-25 cm slices of the subject at a time.

– Now we are able to see how all the organs interact with each other at the time of scanning. When we scan the heart of a coronary artery disease patient, for the very first time, we can simultaneously see what is happening in the brain, Knuuti explains.

PET (positron emission tomography) is an important research method in healthcare for detecting cancer, heart and brain diseases, or inflammatory diseases.   PET scanning differs from other imaging methods in that it scans how the body and tissues functions, while X-ray or MRI, for example, mainly describe the structures of the body. 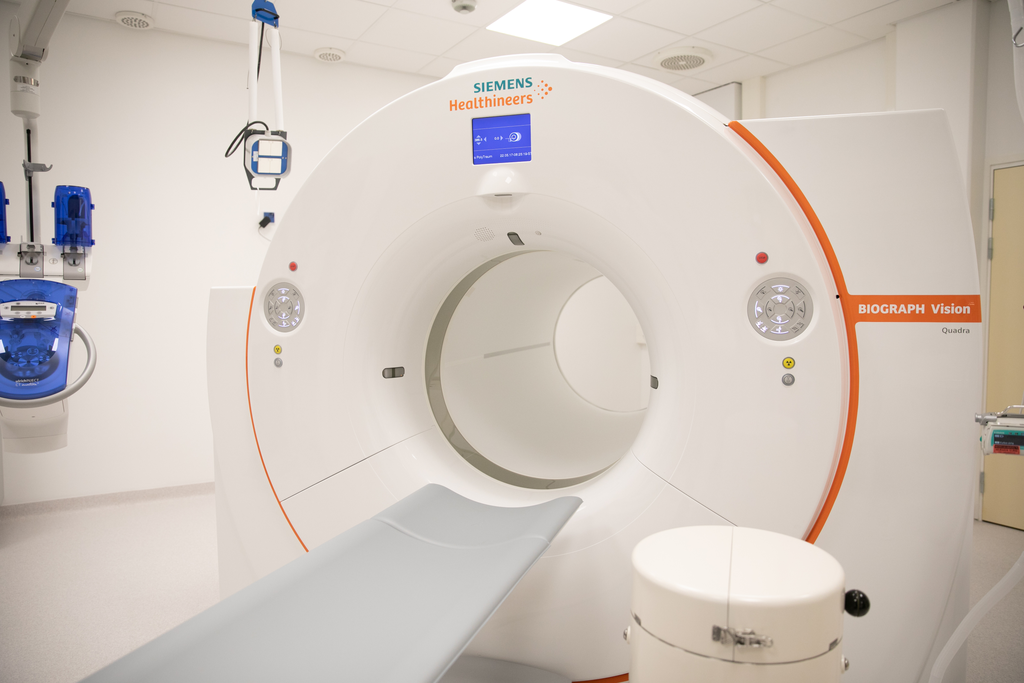 With the total -body PET scanner, the Turku PET Centre is strengthening its position as one of the world's leading PET centres.

The sensitivity of the new full-body PET scanner is 10 to 20 times better than that of a standard PET scanner. It is also faster: with the current PET scanners, it takes about half an hour to scan a person, while the new scanner requires only a few minutes to create a full-body image.

– The sensitivity is one the scanner’s great advantages. It is likely that we will now be able to detect very small cancer metastases with higher sensitivity. The radiation exposure for the patient can also be significantly reduced as we can reduce the dose of tracer used. This also means that we can even scan children in a safer manner than ever before, Knuuti says.

– We have a long list of future research projects that focus on various inflammatory diseases, such as sarcoidosis and long COVID, Knuuti explains. 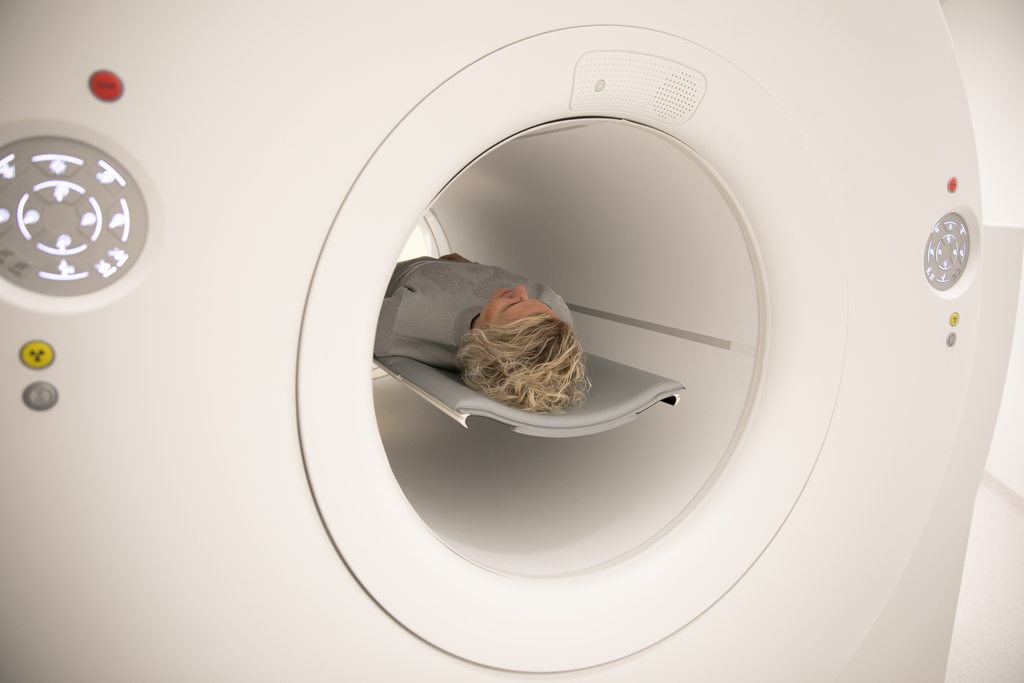 The total -body PET scanner bore is bigger than many other imaging devices.

Benefits for the Field of Drug Development

Turku PET Centre is a part of the InFLAMES Flagship project of the University of Turku and Åbo Akademi University. Together they form a cluster of expertise, the goal of which is to develop new medicines that utilise the human defence system. Juhani Knuuti is the Vice-Director of the InFLAMES Flagship. He believes that being able to scan the entire body will accelerate drug development.

– We will now be able to fully detect which part of the body is affected by the drug, how it reaches the target receptors, how it works, and how long the effects last, Knuuti says.

The full-body PET scanner cost 7.5 million euros, and the acquisition was made possible by a five-million-euro grant from the Jane and Aatos Erkko Foundation. The rest of the funding was granted by the University of Turku and the Hospital District of Southwest Finland.

Eight similar devices have been ordered throughout Europe, one of which is now installed in Turku. Turku PET Center is involved in an international consortium whose goal is to jointly solve the technical challenges related to total-body PET imaging and to cooperate scientifically. With the help of the Euro-BioImaging infrastructure, which has its headquarters in Turku, researchers from all over the world have access to the device.

Turku PET Symposium will be held in Turku starting from 3 June 2022, bringing together approximately 250 experts in the field. The three-day symposia have been arranged for 45 years to update the latest research knowledge from PET tracers to clinical uses. 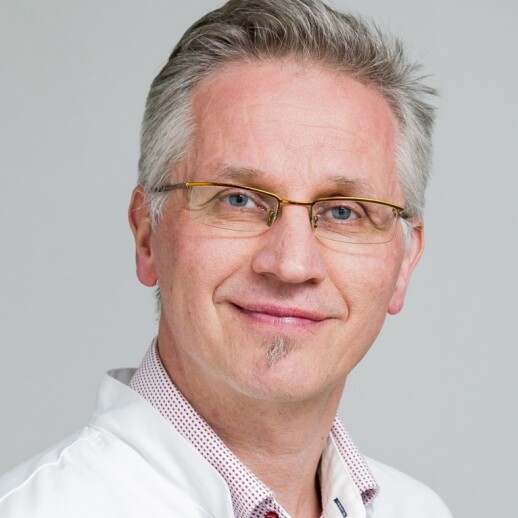