The article published by the researchers of the Biodiversity Unit at the University of Turku, Finland, highlights how amateur venom-extraction business is threatening scorpion species. Sustainably produced scorpion venoms are important, for example, in the pharmacological industry. However, in the recent years, there has been a dramatic increase in the number of people involved in the trade and vast numbers of scorpions are harvested from nature. This development is endangering the future of several scorpion species in a number of areas.

Scorpions have existed on Earth for over 430 million years. Currently comprising over 2,500 extant species, scorpions occur on almost all the major landmasses in a range of habitats from deserts to tropical rainforests and caves. All scorpions are predators and use their venom to subdue and paralyse prey, as well as for defence.

Scorpion venoms are very complex and they are used in biomedical research. Despite their reputation, most scorpion species are harmless to humans, and in only approximately 50 species the venom is life-threatening. Scorpion stings cause around 200 fatalities each year.

– Interest towards scorpion venom has unfortunately led to the situation where enormous amounts of scorpions are collected from nature. For example, a claim was spread in social media in Iran that scorpion venom costs ten million dollars per litre. As the situation escalated, illegal scorpion farms were established in the country and tens of thousands of scorpions were collected into these farms. Simultaneously, businesses devoted to training people in captive husbandry and rearing, marketing, and bulk distribution of live scorpions began to flourish. As a result, many species are quickly becoming endangered, says Doctoral Candidate Alireza Zamani from the Biodiversity Unit at the University of Turku.

Biodiversity loss is accelerating at an alarming rate because of population growth and the related unsustainable overexploitation of natural resources. According to the estimate of the Intergovernmental Science-Policy Platform on Biodiversity and Ecosystem Services (IPBES), as many as million different species are in danger of becoming extinct in the next decades if this development is not slowed down.

– It is important to understand that long before a species disappears, the number of individuals in the populations decrease and the species becomes endangered. This means that the risk of becoming extinct has increased. With scorpions, the pressure to overharvest populations for venom-extraction and exotic pet trade threatens especially species with a small range. Scorpions also breed relatively slowly when compared with several other invertebrates. In addition to the increased pressure to harvest these animals, they are also threatened by habitat destruction, notes Professor of Biodiversity Research Ilari E. Sääksjärvi. 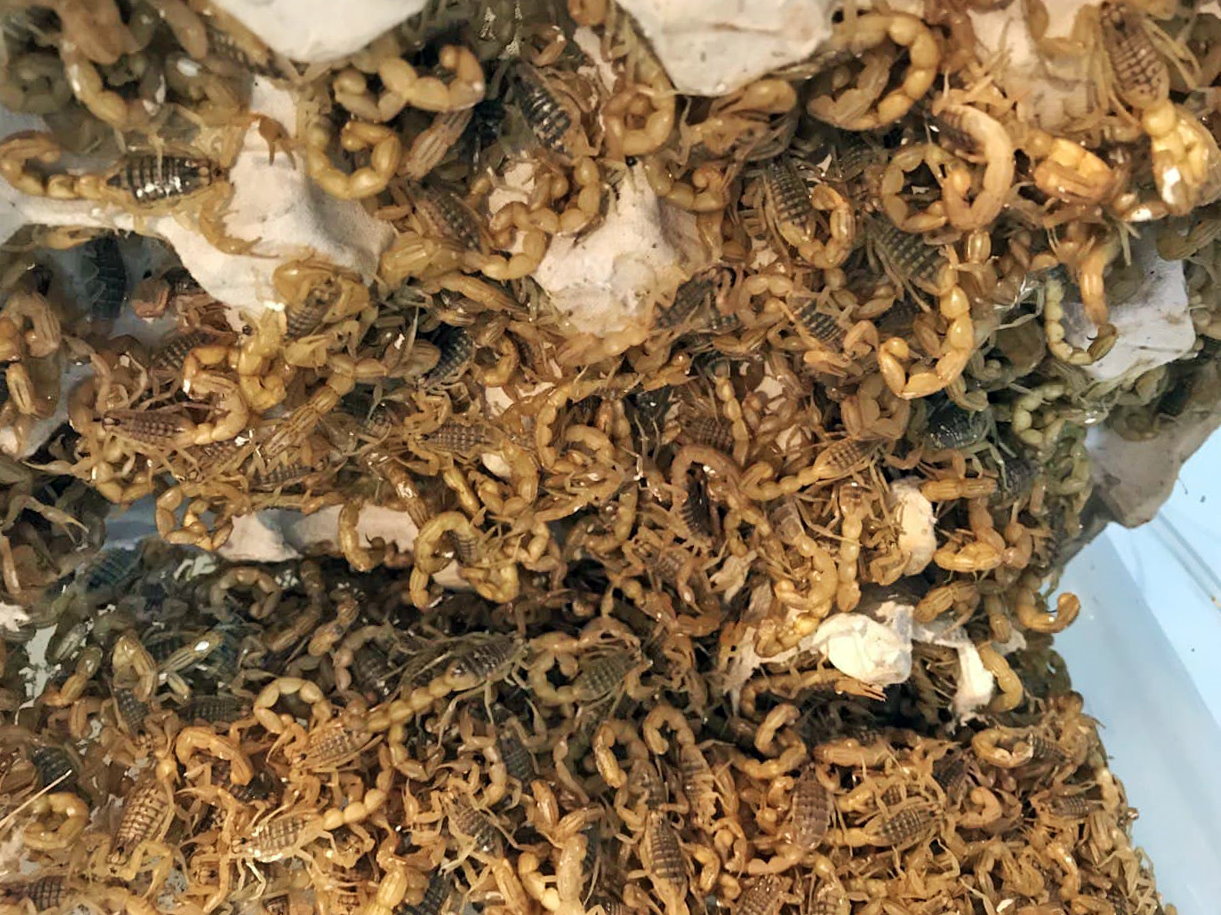 It is easy to collect scorpions at night time. The animals glow under a UV lamp, so one person can collect thousands of scorpions in one night. In the photo, there are hundreds of Mesobuthus eupeus scorpions in the tanks of an illegal farm in Iran. Picture: Alireza Shahrdari

Research has a very important role in stopping the biodiversity loss. Our understanding of biodiversity is still inadequate and as much as 80 percent of the living organisms on Earth are unknown to science. Protecting biodiversity requires more and more researched information.

– Scorpion species are still poorly known. It is vital for the protection of scorpions to produce more information about the species and get them under conservation. At the moment, only few scorpion species are protected. At the same time, we should ensure that the local communities are sufficiently informed about scorpions and their situation. With knowledge, we can help people to understand that many species are endangered and in danger of becoming extinct due to the overharvesting. It is also important to make sure that people understand that there is no market for the venom produced by amateur scorpion farms, says Zamani.

The researchers of the Biodiversity Unit at the University of Turku are specialised in mapping out species in poorly documented areas. Each year, the researchers discover and describe dozens of species new to science.

– These studies help us to better understand the biodiversity loss and its factors. Many species currently suffer from the exotic animal trade that is enormous on a global scale. Our goal is to continue to shine light also on scorpions. It is important that people understand these magnificent animals better. Their importance for humans is great as well. As species become extinct, we also lose all the possibilities that their complex venoms could offer, for example, to drug development, emphasises Professor Sääksjärvi. 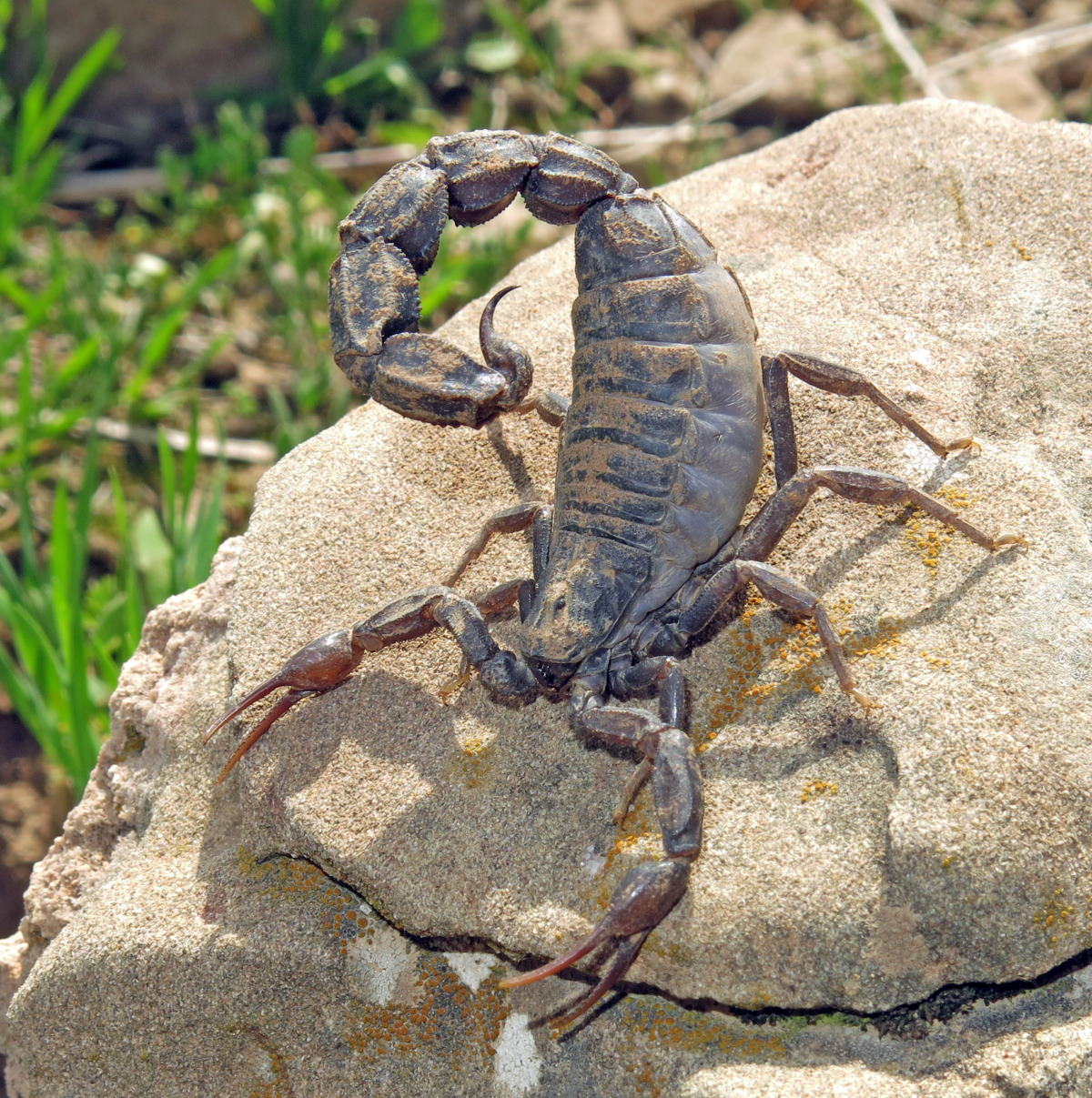 Androctonus crassicauda is one of the scorpion species threatened by the escalated venom-extraction business. Picture: Alireza Zamani.

The research article was published in the journal Arachnology Letters 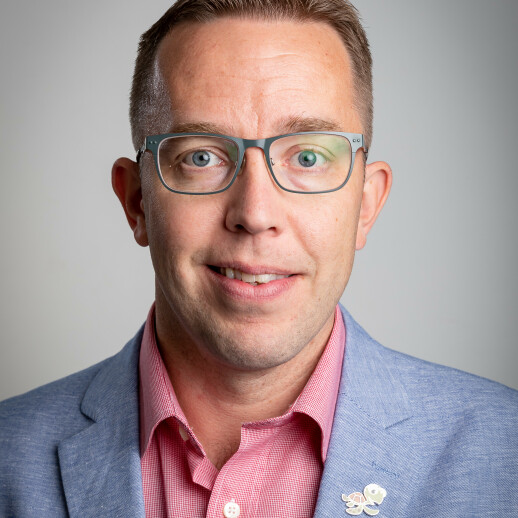 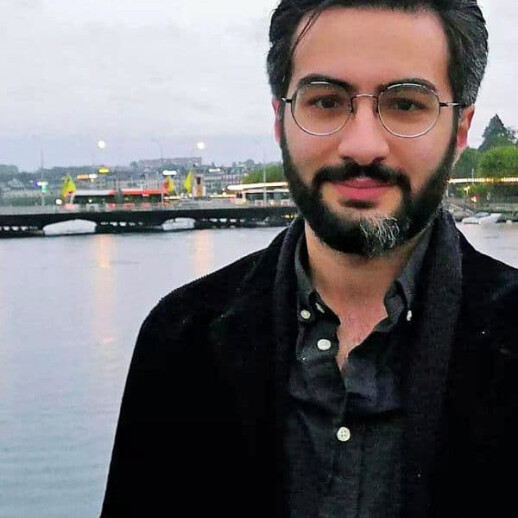