Scientists from the Universities of Helsinki and Turku, Finland are part of the global consortium investigating the connection between the chemical senses and COVID-19. People with respiratory illnesses (including COVID-19) are urged to participate in survey on smell loss.

Following a wave of reports from patients and clinicians about rapid onset smell loss, health organizations throughout the world have recognized anosmia as associated with COVID-19, even in the absence of other symptoms. Scientists worldwide have united as the Global Consortium of Chemosensory Researchers (GCCR) to investigate the connection between the chemical senses and COVID-19.

The GCCR is a group of global transdisciplinary scientists, clinicians, and patient advocates founded in response to the COVID-19 pandemic. With more than 600 participants in over 50 countries, the GCCR will harness their reach to conduct and analyze worldwide evidence-based information to combat the spread of COVID-19. From Finland, Professor Mari Sandell from the Universities of Helsinki and Turku, and University Researcher Antti Knaapila from the University of Helsinki are part of the group.

The GCCR will use data collected in a worldwide survey to unravel how the virus is transmitted and how to prevent its spread.

– We urge anyone who has recently experienced symptoms of respiratory illnesses to complete the survey. It only takes about 15 minutes to answer, Sandell and Knaapila say.

The survey will be translated to more than 20 languages and it is available to individuals and clinicians on the GCCR website.

Participate in the study 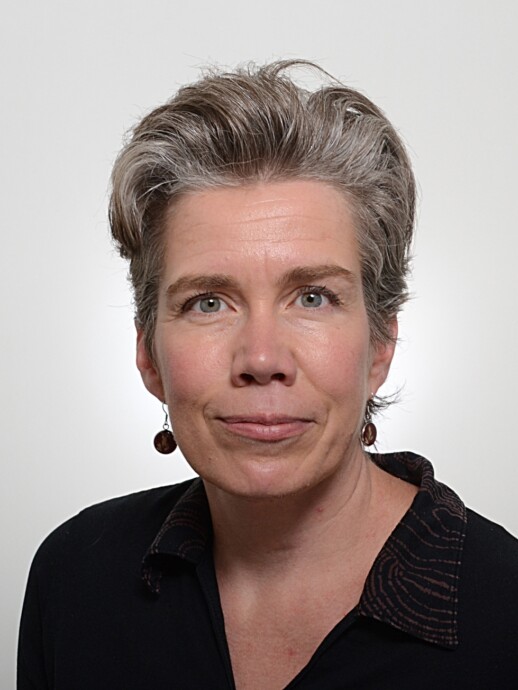 Diverse Maritime Experience in Turku Stretches from River to Archipelago

Call for applications for a right to study for doctoral degree opens on March 1, 2018