– We can be proud of this placement in a prestigious university ranking. It is great and important that we succeed well among global, European and Nordic universities. Being an international pioneer requires recognition which offers us the possibility to create significant international partnerships and collaboration. At the same time, this ranking shows that we have much to improve in our internationality, which is also reflected in our Strategy and new International Programme, say Rector Jukka Kola.

The reputation indicators of QS Ranking are based on surveys conducted for researchers and employers, and their significance in the ranking is critical. In the evaluated indicators and in comparison to last year’s results, the University of Turku has improved its ranking in academic reputation by 11 positions (now 303rd) and citations per faculty by 40 positions (now 357th). Just like last year, the faculty/student ratio remained the strongest indicator for the University of Turku with a small drop of 12 positions (now 248th). However, employer reputation (now 346th, dropped by 43 positions) and both international faculty ratio (now 490th, dropped by 6 positions) and international student ratio (now 601+) have sternly dropped. 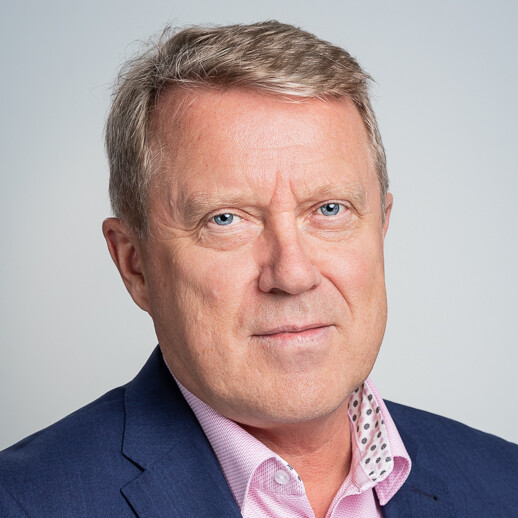 Shanghai Ranking: University of Turku among Best Universities in the World in 24 Subjects