Food Supplement Use During Pregnancy Differs from Recommendations

A questionnaire survey conducted in international collaboration between the four countries of Finland, Italy, Great Britain, and Poland assessed food supplement use among pregnant women, women’s attitudes towards food supplements, and their understanding of food supplement needs and possible health impacts during pregnancy.

Of the women who participated in the study, 91% used food supplements, and the number of simultaneously used products varied between one and nine.

“Particularly in Finland, it was common to use more than one product simultaneously – as many as a fifth of the supplement-users used more than three products at the same time,” says Doctoral Researcher Ella Koivuniemi from the Institute of Biomedicine at the University of Turku.

During pregnancy, the need for energy and nutrients increases to support the growth and development of the fetus and the mother’s increased tissue growth and the growth of the placenta. A diet with variety will meet most additional nutritional needs during pregnancy. In most countries, vitamin D and folic acid supplements are recommended to be used during pregnancy to secure sufficient nutrient intake. In addition to these, some food supplements, such as calcium, iron, and iodine supplements are recommended to special groups of pregnant women who are at risk of deficient intakes from their food. Excessive use of food supplements at higher than recommended doses might also have an adverse effect on both the mother and the fetus.

“Although most of the pregnant women in all of the countries believed that they were aware of the food supplement recommendations, in practice, the recommendations were not always adhered to. In terms of nutrients that are recommended to be supplemented, the intake was mostly sufficient, but even excessive for a significant portion of the women,” says Associate Professor Kirsi Laitinen, who leads the Early Nutrition and Health research group of the University of Turku that implemented the study.

The data of the survey was collected using an online questionnaire. The data includes photos sent by the participants on the food supplement products they use and specific information about their doses and frequency of use. The daily intake of vitamins and minerals from food supplements was calculated based on the reported food supplement use. 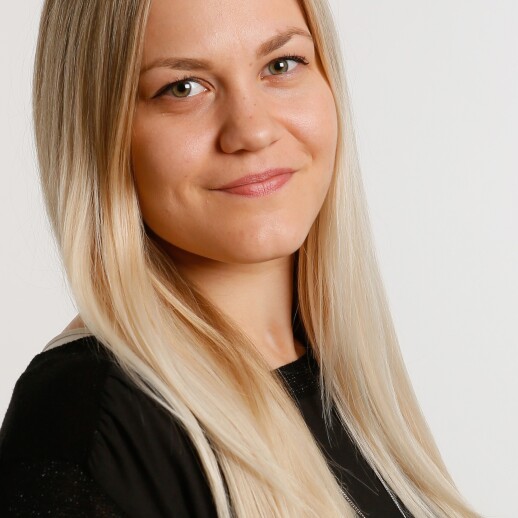 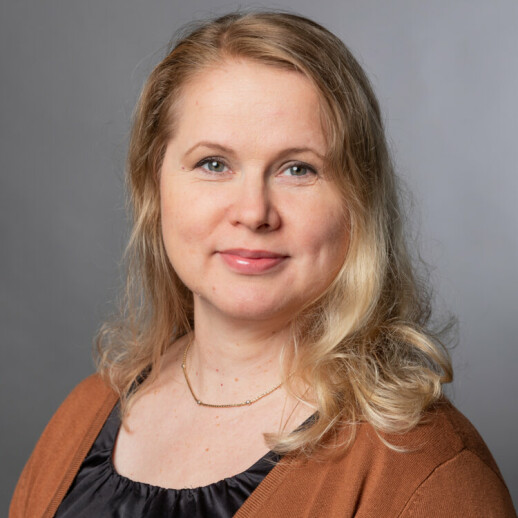 Food Research Strategy for Finland to Promote Health and Sustainability