Olli-Pekka Heinonen, Director General of the International Baccalaureate Organization, and Martin Thrupp, Professor at New Zealand's Univeristy of Waikato, will give their honorary doctoral lectures at the end of My. The title of Heinonen's lecture is "What have I learned in 30 years about educational reforms?" and the title of Thrupp's presentation is "Education academics in small countries: Comparing notes between New Zealand and Finland". Both lectures can be followed remotely and you can also attend Thrupp's lecture at the University of Turku.

Director General of International Baccalaureate Organization Olli-Pekka Heinonen is conferred an honorary doctorate as a recognition for his long-term collaboration with the University of Turku and significant contributions to developing Finnish education.

Over a span of decades, he has had a central role in influencing the Finnish education system e.g. in his roles as Director General of the Finnish National Agency for Education in 2016–2021and as Minister of Education and Science in 1994–2002.

Heinonen's honorary doctoral lecture will be broadcast in the zoom on May 23rd from 11:30 a.m. to  12:30 p.m (Finnish time).  A link to the event can be founda also from the event page.

Professor Martin Thrupp is awarded an honorary doctoral degree for his long-term collaboration with the University of Turku and as a recognition for his broader contributions to developing the field of education.

Professor Thrupp has conducted significant international research of the multinational and international connections of school and education reforms. His recent research focuses on global education business and privatisation developments in education in Finland, Sweden and New Zealand.

The most recent edited work by Thrupp brings limelight to unvarnished insights into famous Finnish comprehensive schooling written in collaboration with over 50 Finnish scholars as open access publication. He has supported the research tradition of critical sociology of education and education policy as well as doctoral training at the Centre for Research on Lifelong Learning and Education CELE of the Faculty of Education at the University of Turku and contributed to successful acquiring of research funding.

Professor Martin Thrupp's honorary doctoral lecture in the Tauno Nurmela Hall of the University of Turku's main building and 30.5. at 3 p.m. (Finnish time).

News from the Faculty of Education

Order newsletter of the Faculty of Education 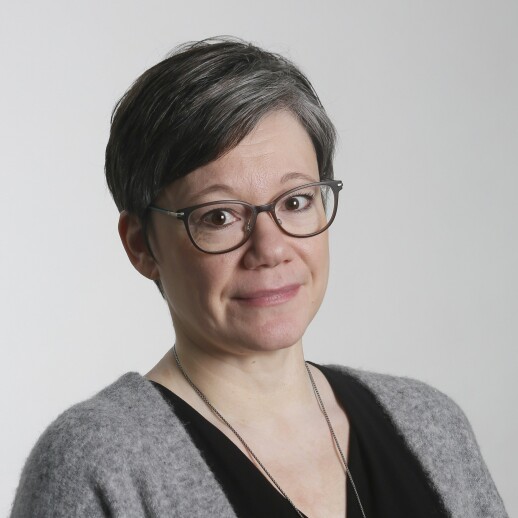 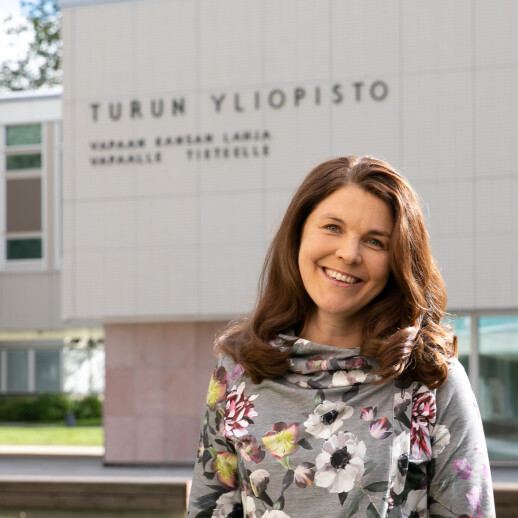