SORLA is a protein trafficking receptor that has been mainly studied in neurons, but it also plays a role in cancer cells. Professor Johanna Ivaska’s research group at Turku Bioscience observed that SORLA functionally contributes to the most reported therapy-resistant mechanism by which the cell-surface receptor HER3 counteracts HER2 targeting therapy in HER2-positive cancers. Removing SORLA from cancer cells sensitised anti-HER2 resistant breast cancer brain metastasis to targeted therapy.

HER2 protein is a strong driver of tumor growth. HER2 amplification occurs in about 20 % of breast cancers and overexpression or amplification of HER2 is also commonly found in bladder and gastric cancers. HER2 targeting therapies, such as Herceptin, are widely used in clinical care and it plays an important role in the treatment of HER2-positive cancers.

However, some patients will eventually progress during the Herceptin treatment and therapy resistance is frequently linked to the upregulation of HER3 receptor. The newly discovered role of SORLA in supporting HER3 expression and drug resistance offers novel possibilities to target drug-resistant HER2 positive cancers in the future.

- HER2 tumors can become therapy resistant by upregulating HER3. Currently these tumors are un-druggable as there are no HER3 targeted therapies available. Our study showed that removing SORLA protein from drug-resistant HER2-positive cancer cell lines sensitised breast cancer brain metastasis to anti-HER2 therapy. To date, very little has been known about SORLA in cancer. Our discovery that HER3 receptor-induced drug resistance is dependent on SORLA was surprising, since this cancer type and its resistance mechanisms have already been widely studied, says lead author, Post-doctoral Researcher Hussein Al-Akhrass from Turku Bioscience at the University of Turku.

New understanding of these mechanisms enabled the possibility to control the growth of breast cancer cells in their most aggressive situation when they form tumors in the brain.

In vitro cell culture experiments showed that SORLA protein promotes the recycling of HER3 receptor back to plasma membrane, where the receptor is active and drives the proliferation of cancer cells. When SORLA was removed, HER3 receptor was destroyed in cells leading to sensitisation of the cells to anti-HER2 therapy.

The next goal for the research group is to find a way to block the function of SORLA in tumor cells and therefore if there could be a way to develop SORLA targeting treatment.

The Ivaska lab is located in Turku Bioscience that is operated by the University of Turku and Åbo Academy University in Finland. The study was funded by Finnish Cancer Organisations and Sigrid Juselius Foundation.

> The study was recently published in high-ranking journal Oncogene 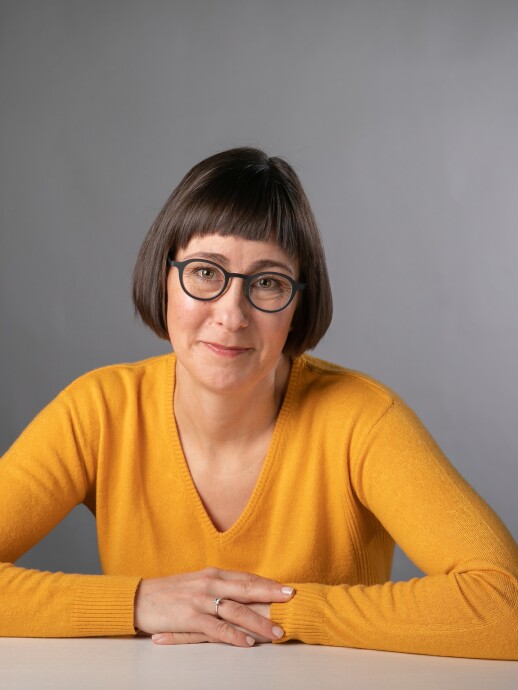