An international team of researchers has studied individual differences in the behaviour of red deer. They found that several observed behaviours form a personality component, which they labelled “Confidence/Aggressiveness”.

As is commonly known, individual people behave consistently different from each other and these kinds of consistent differences in behaviour are called personality. Studies on species other than humans, from insects to elephants, have found that personalities are widespread in nature.

The researchers identified a single personality component related to Confidence/Aggressiveness. Interestingly, some of the behaviours making up this component were linked with dominance behaviour in red deer. The study has just been published in Behavioural Processes.

– Many personality studies have focused on primates, rodents, birds, field crickets or fish. Despite of their well-studied biology and increasing popularity in the farming sector, the personality structure of one of Europe’s most iconic mammals, the red deer, has until now been unknown, says the lead author of the study Bruno Esattore.

The personality data were collected by using a novel questionnaire for which experienced observers rated 15 behaviours on a scale from 1 to 5, with 1 meaning the deer shows this behaviour “Almost never” and 5 meaning “Most of the time”.

– We think it is extremely interesting that inter-individual differences which have been so far overlooked or even regarded as distracting are those that eventually make the difference when trying to identify the personality of these animals, states Doctoral Candidate Laura Saggiomo from the Faculty of Forestry and Wood Sciences of the Czech University of Life Sciences Prague.

– These findings are exciting, but of course, they are not the final picture of how personality manifests in red deer, says Postdoctoral Researcher Vedrana Šlipogor from the Department of Zoology of the University of South Bohemia in Budweiss, Czech Republic.

The team put lots of care into the making of the questionnaire, however, for a majority of the 15 behaviours the observers did not agree very well on their ratings of the deer.

– This was an unexpected result and shows that we have to be careful with our behavioural descriptions and to consider observer perceptions when using questionnaire ratings of animal behaviour for scientific studies, Šlipogor further states.

The team then linked these findings with observations of the dominance interactions of the male deer in their bachelor groups.

– We found no relationship between deer’s dominance and personality, but dominance was related to some of the rated behaviours, showing our personality questionnaire captured some biologically meaningful variation, says Bruno Esattore.

Studies on animals kept in zoos or different facilities or farms have shown that knowing the individual characteristics or personalities of animals can help to implement the best strategy in guaranteeing their welfare.

– Personality has not been largely considered in welfare management decisions, but lately it is receiving more and more attention. We believe that studies like ours can help to add to the improvement of animal management and welfare, concludes Martin Seltmann from the Department of Biology at the University of Turku.

> The study has been published in the journal Behavioural Processes 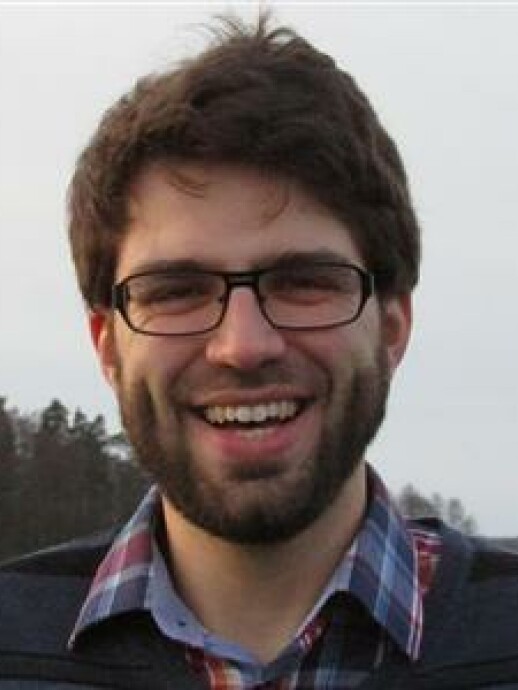