The University of Turku has entered into a licensing agreement with an international pharma company related to targeting of CIP2A oncoprotein.

Cancer researchers led by Professor Jukka Westermarck at the Turku Bioscience Centre, together with the molecular modelling team led by Professor Olli Pentikäinen and in vitro biology team led by Docent Ulla Pentikäinen from the Faculty of Medicine at the University of Turku, have discovered a novel mechanistic basis for the targeting of a CIP2A oncoprotein. The CIP2A drives malignant growth and cancer drug resistance in several human cancer types.

The details of the licensing agreement, including the name of the pharma company, remain confidential.

The target mechanism discovered by the researchers is also relevant in other human diseases such as Alzheimer’s disease. Thereby, the therapeutic approaches created based on the licensing agreement may have even greater benefit for human well-being.

– We are very pleased with this collaboration that enables us to bridge the gap between our innovative biomedical research and pharmaceutical industry with the drug development expertise. One of the key missions of the University is to use research for the benefit of society, comment Head of Business Development Anne Marjamäki and Innovation Manager Marjo Pihlavisto from the Innovation Services at the University of Turku.

– As a medical doctor, and having led a research group focusing on basic cancer research for 20 years, it is very important for us to see that the we have been able to progress the project together to the stage that it may result in actual therapies for cancer patients, adds Professor Westermarck.

Westermarck says that it would be financially beneficial to be able to conduct at least the first stages of drug development based on university-led discoveries in Finland, and by these measures to create opportunities for both existing companies and start-up companies.

– Drug development is the fastest growing and most profitable industry world-wide, but Finland has not been able to capitalise the potential of drug development as compared to, for example, other Nordic countries. National Drug Development Centre could change this situation by providing more revenues for tax-payers from university research, notes Westermarck.

On the other hand, this licensing agreement is nationally yet another example of the strong contribution of the universities in Turku as well as Turku region to the drug development in Finland.

– This project, now licensed to a foreign company, would have been a perfect case to be developed further with the National Drug Development Centre which has been in planning for years, says Westermarck. 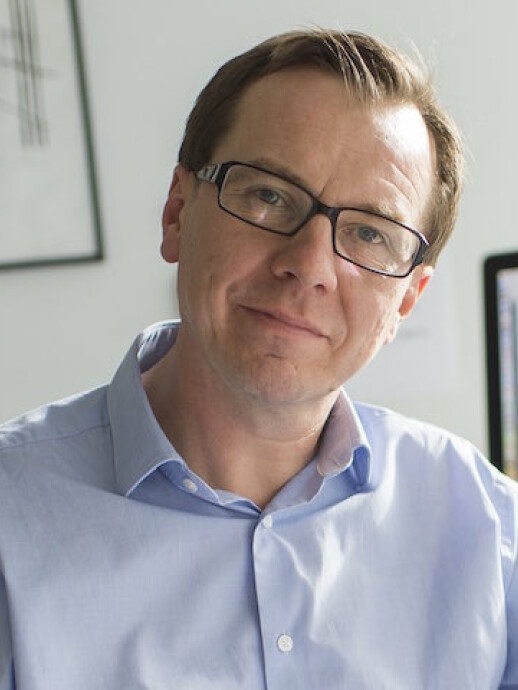