The food industry produces substantial amounts of side streams rich in valuable components such as proteins and fibers. Currently, most of these side streams are used as animal feed or end up as biowaste. The PROWASTE project, led by the the University of Turku developed effective and green processes for extracting proteins and fibers from brewer’s spent grain and canola press cake, two major side streams formed from food processing in Europe.

PROWASTE is a multinational consortium consisting of universities and research institutes, and companies from Finland, Estonia, Germany, and Poland.  The strong and complementary expertise of the partners of the consortium has led to new breakthrough in the research and innovation. Raw materials from companies of   different countries were collected and studied.

The project focused on developing green technology by combining optimal bioprocessing with mild extraction methods to obtain high quality protein, fibers, and bioactive ingredients. The developed process not only produced high yield of protein and fibers but also reduced the content of antinutrients in products. Novel food products were developed utilizing protein and fiber fractions extracted from the side-streams.

Fraunhofer IVV institute (Germany) developed methods to effectively extract proteins from brewer’s spent grain and canola press cake. To improve extraction of proteins and fibers, suitable for bioprocessing methods were developed by researchers of the Center of Food and Fermentations Technology (TFTAK) from Tallinn and University of Turku. The research team of the University pf Turku studied the composition of the ingredients produced, especially the impact of the bioprocessing on nutrients, bioactive compounds, and antinutrients. Wroclaw University of Environmental and Life Sciences (UPWr) developed a yogurt-based food concept where protein and fiber fractions from brewer’s spent grain were used, while Regis Ltd (Poland) investigated potential of these fractions in meat products.

University of Turku is organizing an international online conference together with the PROWASTE consortium on the 9th of November, 2021. The event was opened by PI of the Consortium, professor Baoru Yang, at Food Chemistry and Food Development Unit, the University of Turku.

- The key results from the PROWASTE project were presented by researchers of the PROWASTE team from all the four countries. In addition, the conference programme also included invited lectures focusing on valorization of other by products of food processing. We had participants from all over the world, says Yang.

PROWASTE was funded by FACCE SURPLUS, which is an ERA-NET Cofund, formed in collaboration between the European Commission and a partnership of 15 countries in the frame of the Joint Programming Initiative on Agriculture, Food Security and Climate Change (FACCE-JPI). The project period is 1.4.2018-31.12.2021. 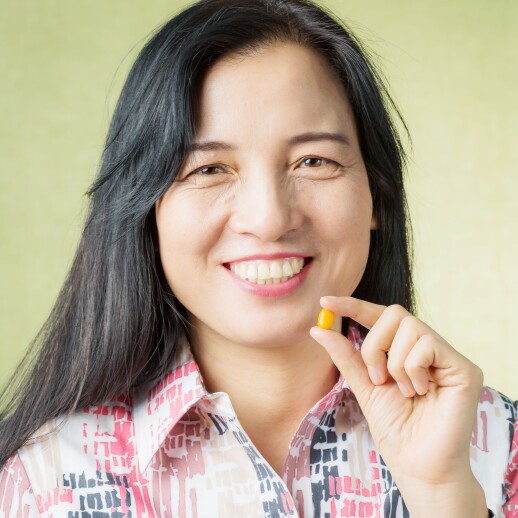 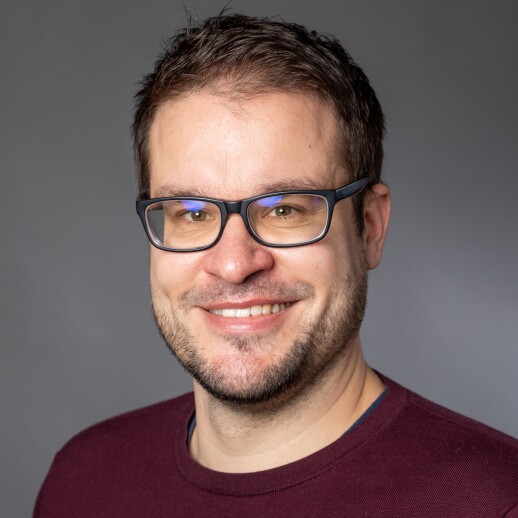 Grains – an overlooked source of sustainable protein for health