After conducting a research on fish populations in the Baltic sea,  Doctoral Candidate MSc Giovanna Mottola found that some fish can still survive from current summer heat waves. But according to the research the general increase of temperature due to climate change all the year around can threaten this capacity. 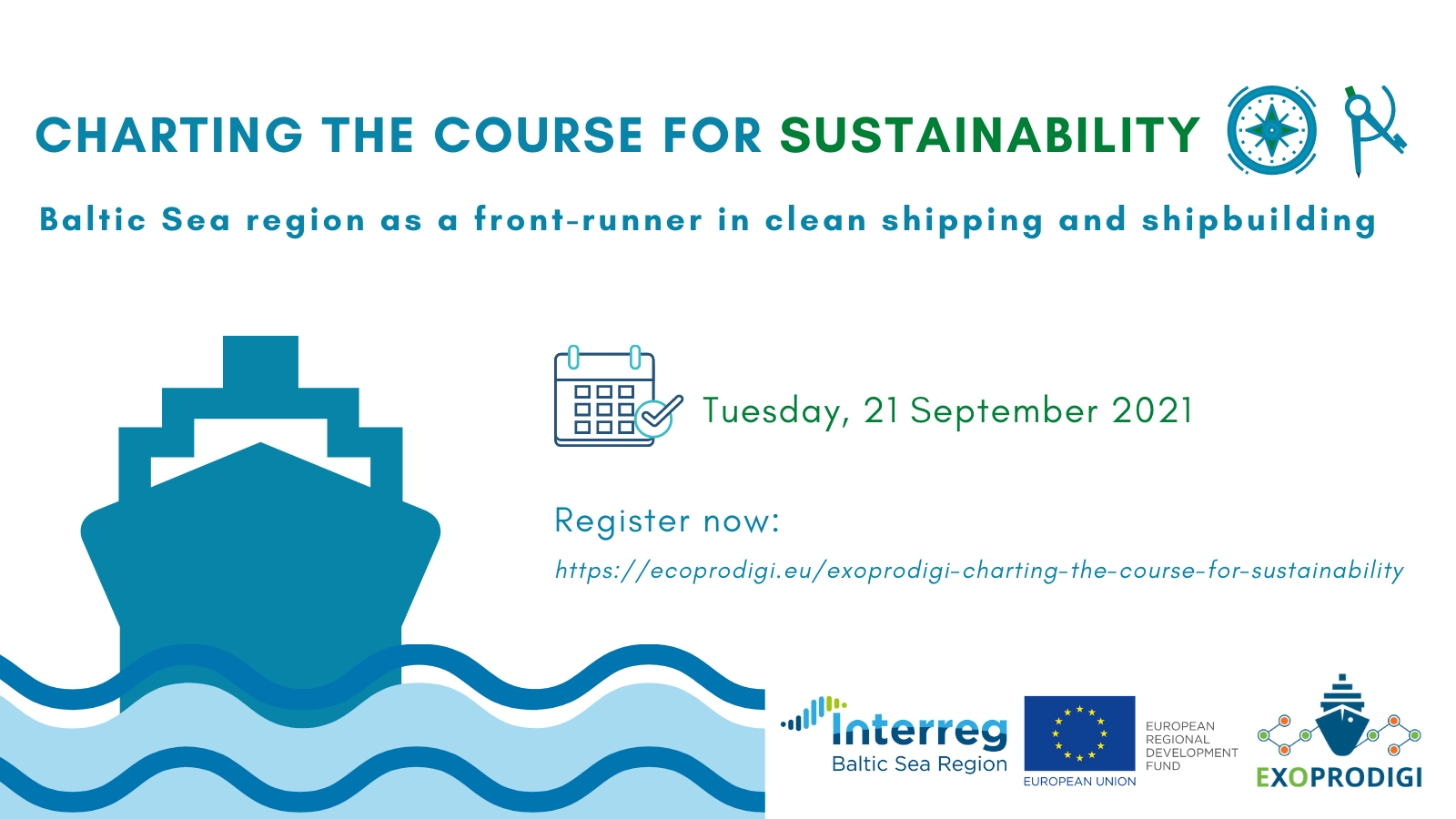 Researchers from the University of Turku participate in the “CBSmallPorts - Energetic small ports in Central Baltic region” project which focuses on creating more climate-friendly ports and making investments in them.

Everything you wanted to know about the Baltic Sea is now gathered in one place. Go to MarineFinland.fi to find real-time data from the sea and the best places to visit. Or maybe you want to learn more about marine habitats, different species and changing sea nature? It’s all there.

An international conference on European maritime research was organised at the University of Turku on 24–25 September. In addition to maritime planning and the technology within, the speeches covered oil spill accident response.

Many boaters are still occasionally releasing their sewage directly into the sea. The reason, however, may not be their own indifference, but rather the result of a lack of sewage pump-out stations or the fact that stations may be located in the wrong places, in poor condition or have insufficient user instructions. The purpose of the BATSECO-BOAT project is to survey the needs of boaters and improve the sewage pumping services throughout the entire central Baltic Sea region.