Gene libraries are an invaluable tool for recombinant protein development and engineering. The size and quality of the libraries are, however, typically limited by bottlenecks in the mutagenesis and transformation processes. 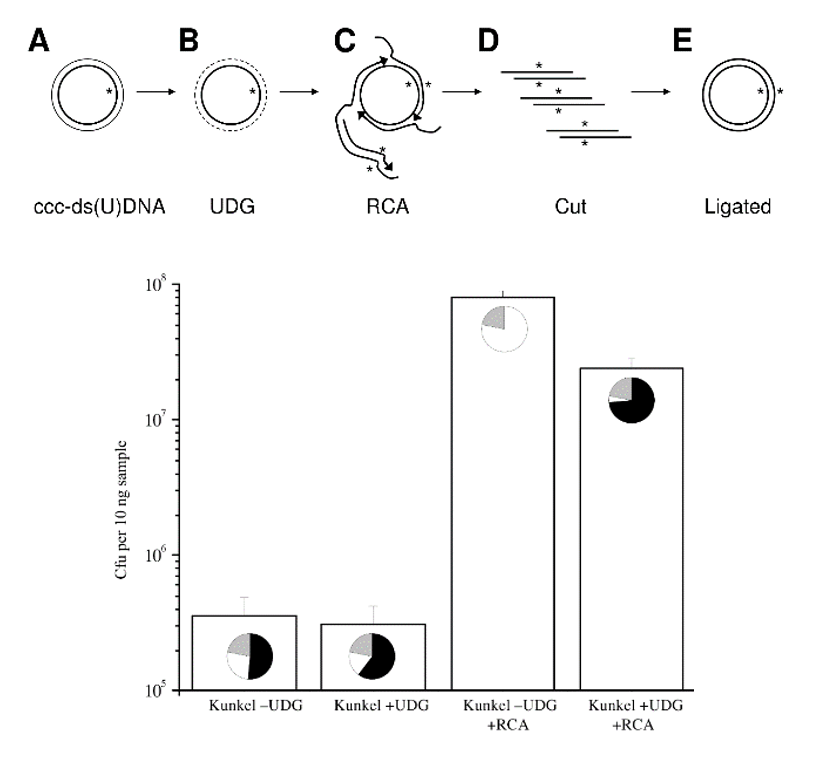