I got my first Master's Degree in Russia in 2003. At that time, I did not think of an academic career. I began working as a lawyer in the field of corporate law. Every day, I did a lot of dull paperwork that I hated but continued because I was too afraid of changes. I ended up in an existential crisis. I decided not only to quit the job but also leave my home to begin a new life. In 2013 I moved to Finland to study in the Master’s Degree Program in Law and Information Society at the University of Turku. And it was the best decision in my life. I got a second chance to do courses and exams without repeating the mistakes I had made during my first-degree studies. In contrast to my previous experience, I chose only those subjects to study that I was really interested in rather than those that were easier to pass. I wrote course papers to express my own opinion rather than to demonstrate the knowledge of the relevant literature. I studied to develop myself rather than to receive a degree. Thinking independently was so exciting that I took risks to suggest an own theory to criticize the case-law of the European Court of Human Rights. Although the theory was far from being fully developed, the Faculty recommended my work for an award granted by the Finnish IT Law Association for the best Master’s thesis written in Finland in the field of law and technology. I received the award in 2017 when I was already a PhD student in the Doctoral Program in Law, to which I had been accepted in 2016. During my PhD studies, I have stepped out of the “legal box” to meet researchers from other fields. I have found excellent colleagues in Finland from media and communication studies in the Russian MediaLab Project/Aleksanteri Institute as well as in France from social and Internet studies in the Center for Internet and Society/SNRS.

Currently, I have been finalizing my dissertation on how the Russian government controls online freedom of expression by Internet infrastructure. This new, infrastructure-based control has enabled the government to control indirectly speakers through the assistance of Internet infrastructure owners, which has caused new negative implications for online freedom of expression. For instance, speech is suppressed by extensive filtering and website blocking. This censorship practice has been already criticized as a threat to online freedom of expression. However, this practice presents only the visible top of the iceberg. The biggest part is inserted in various infrastructural layers and controls speech silently in the background. Moreover, this control is not always introduced by law. The government uses also partnership agreements with internet infrastructure owners. In such a case, internet infrastructure becomes the main tool of regulation, while law loses its ruling power. This change challenges not only theoretical insights but also legal practices. To prove the fact of regulation and the damage caused by infrastructure-based control is problematic. For example, I have found out that the government participates in a private project, called Netoscope. This project also filters out websites with unwanted content. However, in contrast to website blocking that is introduced by law, Netoscope does not block access to online content. Rather, Netoscope makes this content less visible for Internet users by placing links to websites flagged by the project closer to the end of search results lists provided by Yandex, the most popular in Russia online browser. This power, based on partnership agreements rather than on law, may present arbitrary censorship and seriously jeopardize online freedom of expression. However, since the Netoscope database is closed from researchers, it is problematic to demonstrate that the government has affected the functioning of a certain website. Moreover, researchers need technological tools to trace changes in Yandex’s algorithms and search results to prove the damage caused by Netoscope. To solve this problem, I have been trying to reach out to researchers from data science.

I enjoy being a researcher. If I have to do something else, I would find a new profession that can satisfy my curiosity.

My main inspiration comes from my colleagues. They are wonderful people. I am very lucky to meet them. I also find inspiration in theories explaining how legal practices and human behavior have changed in the digital age. For instance, I have been especially impressed by the theory of new school speech regulation developed byJack M. Balkin, the professor at the Yale Law School and the director of the Information Society Project. The theory explains the vulnerability of digital speech to censorship pressure by highlighting the phenomenon of the merger of digital speech infrastructure and infrastructure of its regulation. Both depend on Internet infrastructure. To reach out to Internet users, digital speech flows with the help of Internet protocols and standards through infrastructural facilities owned by telecoms and Internet access providers to various applications and social media platforms. At the same time, the US government uses these infrastructural points to block and filter unwanted content. For that purpose, the government co-opts infrastructure owners by law or involves them in co-operation by other means. I was so fascinated by these mind-opening theoretical insights that decided to use them to research online speech regulation in Russia in my PhD dissertation. 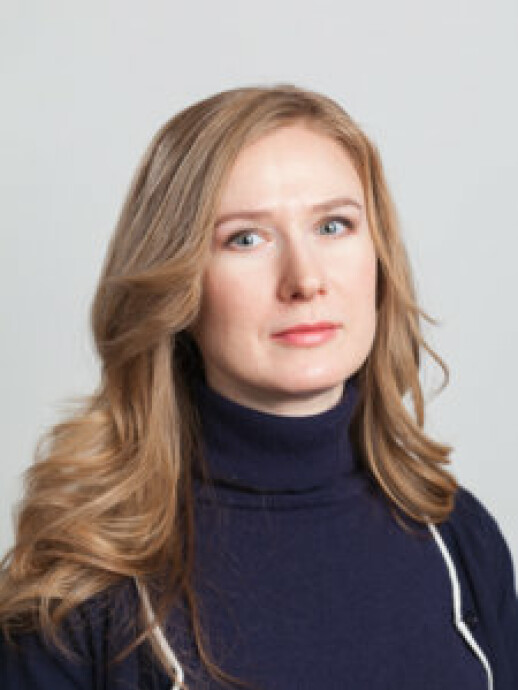